As per reports, Hardik Gupta, a resident of Chaudhary locality in Kolaras area of Shivpuri district, lodged a report at the Kolaras police station on 25 September. Unknown thieves struck at the house during midnight.

Guna (Madhya Pradesh): The robbery case in Kolaras police station limits (Shivpuri) has been solved with the arrest of three thieves while the other three accused are at large.

As per reports, Hardik Gupta, a resident of Chaudhary locality in Kolaras area of Shivpuri district, lodged a report at the Kolaras police station on 25 September. Unknown thieves struck at the house during midnight. Thieves broke open the almirah and decamped with valuables and 80 thousand cash. The incident came to light when grandmother Shardabai noticed two thieves in the house around 3.30 am and shouted for help but the thieves succeeded in escaping with valuables. On checking, the main room was open and the entire room was lying ransacked. Even the almirah where cash and gold were kept was also found open. The value of stolen goods could be in several lakhs. A case was registered.

Giving further information, SP Rajesh Singh Chandel told that during the course of the investigation, police rounded up the main suspect named Raja Khan who accepted to have committed the crime. He told that he was locked up in Ashoknagar Jail in a theft case when he met Suraj Pardi, who hailed from Mogia, Shivpuri who provided his son's contact number and the two with their associates committed the robbery. Police have also recovered gold and silver ornaments from the possession of Raja Khan, Vishwanath Pardi and Indal Pardi. The SP told that a manhunt has been launched to nab other suspects named Vinny, Sheru, Dhanraj Pardi. 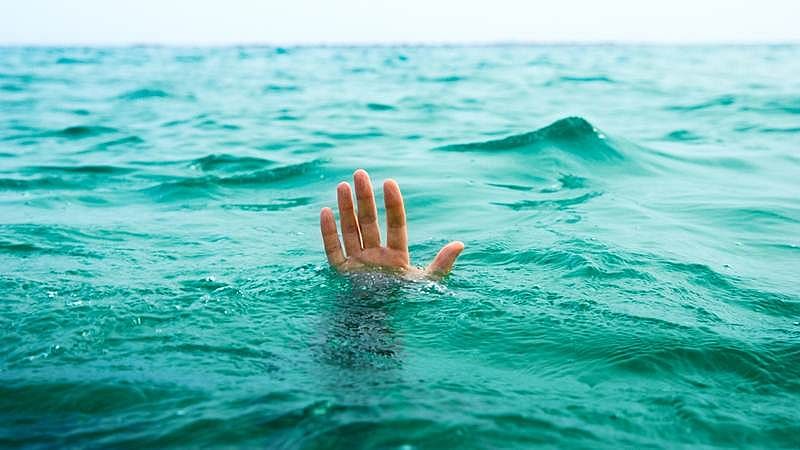 Indore: Tandem cycles a hit with visitors at city zoo

Indore: Doctors take out rally to press for their demands

Madhya Pradesh: Case under Section 420 registered against coloniser in Mhow