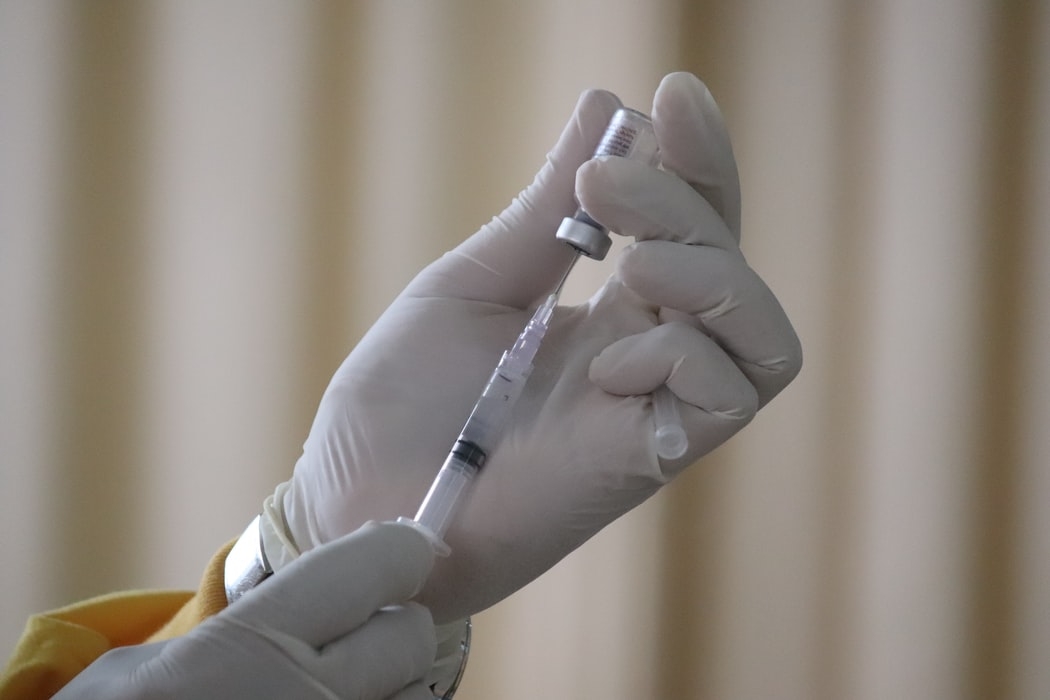 Indore (Madhya Pradesh): Its good news for the parents as the level of antibodies among children is found more than the expectation of the administration in the sero survey. Chief Minister Shivraj Singh Chouhan had also hinted about the same during his speech in a programme, a couple of days ago.

“Overall level of antibodies among children whose samples were taken during the sero survey is found 79 percent. Administration is afraid of releasing the report without spreading awareness about Covid protocols among people as it will make people more worriless of following the protocols and may prove dangerous if any new mutation in Coronavirus happens,” sources said.

Administration had conducted a sero survey among the children below the age of 18 years in the city and over 2000 samples were collected by 50 teams in four days in mid August.

The testing of samples was done in MGM Medical College while the report was prepared by National Centre for Disease Control (NCDC), New Delhi. The Chief Minister was going to release the report but it was postponed.