Sonartiya said that the application submitted by Divyang teacher Krishnakant Goyal, who is visually challenged has been accepted and forwarded to the district election office and now we are waiting for a decision, while Nalachha assistant returning officer Maya Baria told the Free Press that Jawahar Patidar, a physically challenged teacher was not engaged in duty here, but still we got his application and forwarded it to the higher authorities. The process to relieve him from election duties is underway.

Krishnakant Goyal who is posted as a primary teacher in Sadalpur of Badnawar tehsil of Dhar district was engaged in election duties at two places in Badnawar and Sardarpur respectively.

Meanwhile, when the returning officer at Badnawar came to know about his problem during a training session held at Badnawar on June 14, the officer relieved him from election duties at Badnawar.

Patidar said that he had approached Sardarpur SDM Rahul Chauhan to relieve him from the duty of panchayat elections, but SDM Chauhan returned his application and asked him that he has to visit district headquarters to get relieved from the election duties.

Failing to get a satisfactory response from everywhere, Patidar on Saturday forwarded his application to Nalchha block through the registry service of the Indian Postal Service requesting to relieve him from election duty. 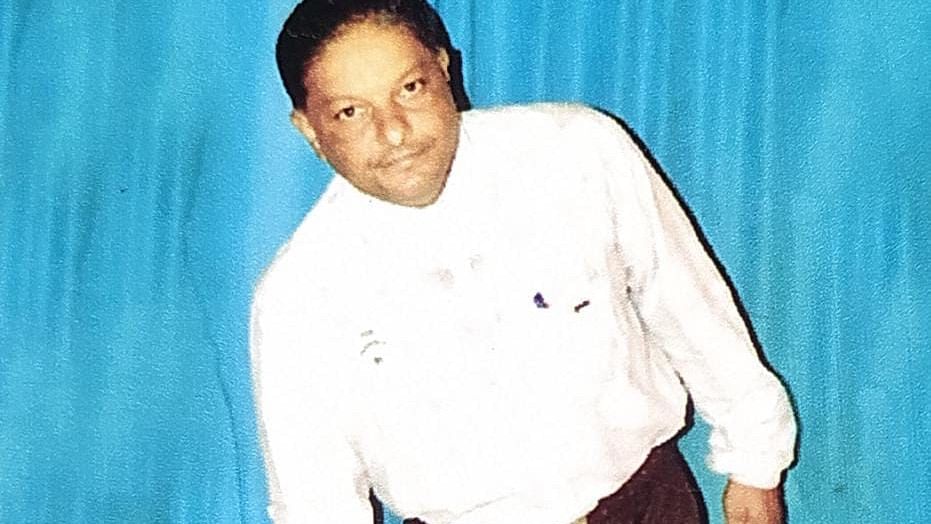