According to information, Krishnakant Goyal, posted as a primary teacher in Sadalpur of Badnawar Tehsil of Dhar district, is visually challenged. He was engaged in election duties at two places in Badnawar and Sardarpur respectively.

Sardarpur (Madhya Pradesh): Making a mockery of the state government and state election commissionís order that no Divyang teacher or employee will be engaged in election duties, local administration in Dhar district had engaged two Divyang school teachers in election duties.

According to information, Krishnakant Goyal who is posted as a primary teacher in Sadalpur of Badnawar tehsil of Dhar district is visually challenged. He was engaged in election duties at two places in Badnawar and Sardarpur respectively. Narrating his plight, Goyal said that it is very difficult for him to do election duty since he is visually challenged, but for him, it was necessary to follow the orders of the Election Commission.

Similarly, the duty of Jawahar Patidar, a physically challenged teacher in Gangatalai Khurd primary school under Dasai Sankul Kendra of Sardarpur tehsil, has been engaged in Nalchha block, 60 kilometres from Dasai in Panchayat elections.

Patidar said that he approached Sardarpur SDM Rahul Chauhan to relieve him from the duty of panchayat elections, but SDM Chauhan returned his application and asked him that he has to visit district headquarters to get relieved from the election duties.

Failing to get a satisfactory response from everywhere, Patidar on Saturday forwarded his application to Nalchha block through the Registry Service of the Indian Postal Service requesting to relieve him from the election duty.

Meanwhile, when contacted, Sardarpur returning officer Dinesh Sonartiya said that they get a list of employees from the respective departments through the election office. Personnel are engaged in poll duties based on this list. If any physically challenged employee features on this list then, then we will cancel his/her duty as soon as we get an application.

Attempt to contact the Dhar sub-divisional magistrate Deepashree Gupta and Nalcha returning officer Suresh Nagar failed as they did not receive the calls even after repeated attempts.

Divyangs suffer due to wrong information

Whenever Lok Sabha, Vidhan Sabha, Panchayat elections or any other elections are held, information of all divyang employees is sought from the concerned department. Information of teachers is compiled from the Sankul centres and the list goes to the block development education officer and from it is forwarded to the local election officials. Wrong information from the lower level has put many divyang teachers like Goyal and Patidar in great trouble. 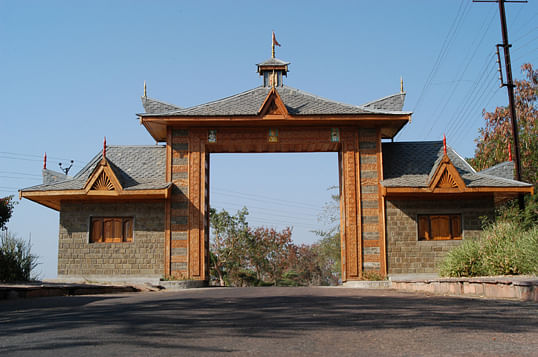