The party workers and the candidates expressed their anger and torched an effigy of Chief Minister Shivraj Singh Chouhan.

They raised slogans against the BJP as well as Congress.

The candidates said that in Dhar district, in the first and second phase of the poll process the candidates had obtained election symbols after they filed nomination papers.

The election material was printed. By cancelling the election through a resolution has hurt the sentiments of the candidates and the democratic rights of the people. 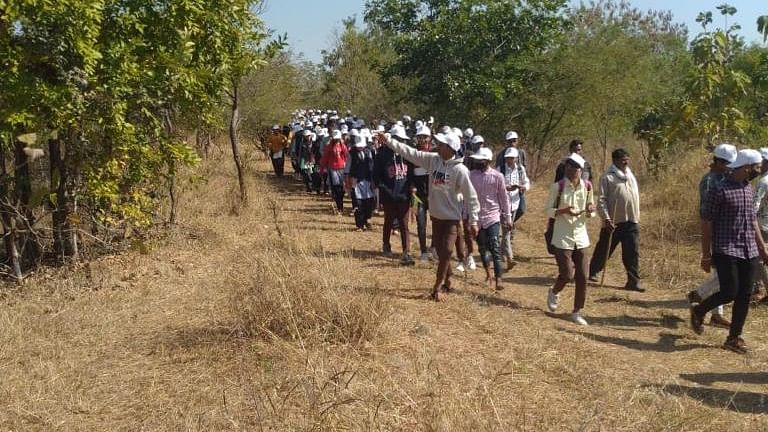