More than a dozen property dealers, builders and ex-employees of Sahu were detained by the police for questioning.

Indore: The police were clueless about the killers, who shot dead self-proclaimed Shivsena state chief Ramesh Sahu, till Thursday night. Police believed that Sahu was killed, possibly over a property dispute. Some property dealers and ex-employees of Sahu were detained by the police and they are being questioned in connection with the murder case.

Tejaji Nagar police station in charge RNS Bhadoriya said CCTVs installed around the spot were also examined but the suspects were not captured in it. Police believed that the killers were close to Sahu as his dogs didn’t bark when the accused entered Sahu’s premises and they killed him. Also, no cash or valuables were missing from there. The deceased had an argument with a person over property a few years ago so the police believed that he was killed possibly over some property dispute.

More than a dozen property dealers, builders and ex-employees of Sahu were detained by the police for questioning. Sahu ran a dhaba in Umrikheda on Indore-Khandwa Road where the incident happened. He along with his wife and a daughter was staying there also. Police found no clue till the filing of the report. A team has been constituted to investigate the case on all the aspects.

Police said Sahu was sleeping in a room while his wife and daughter were in another room when three accused entered his house and they shot him dead with a gun. Sahu’s daughter Jaya came out of her room when one of the accused also attacked her with a stick due to which she received injury in her hand. The police are also trying to take information about the accused from Jaya. 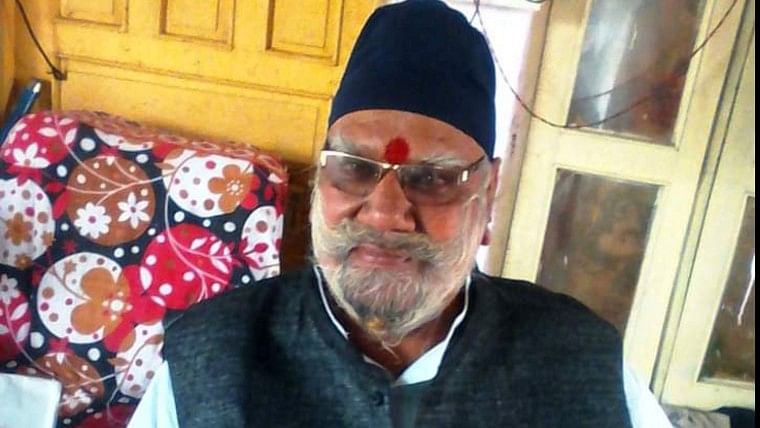