22 police stations and offices of Dhar district have got ISO certificate after Pithampur Sector 1 police station got the ISO award.

Pithampur (Mhow, Madhya Pradesh): The newly constructed building of Pithampur Sector 1 Police Station has been shifted from Tuesday. Sector 1 Police Station has been conferred with the ISO Award on this occasion. The newly constructed Pithampur Industrial Area and the police station have been shifted to the Thana Bhawan with all the facilities made in the new pattern at a cost around Rs.1.25 crore for the reach of every person. 22 police stations and offices of Dhar district have got ISO certificate after Pithampur Sector 1 police station got the ISO award.

Addressing the programme, MLA Nina Vikram Verma said that Dhar Superintendent of Police (SP) Aditya Pratap Singh while giving better police services in Dhar district, crime was controlled in the district. It also made the police station public friendly in the district during his tenure. To get ISO award for 22 police stations is an achievement in itself.

Dhar SP Aditya Pratap Singh said that, Pithampur Industrial Area is the largest industrial area of the country. They want to connect the functioning of the police with the public and put up separate desks of each officer of the police station and a name plate so that no work or complaint of the person who comes to the police station goes unheard. Before this, when anyone went to the SP and the latter asked him whom did he/she met at the police station, the reply was they did not know the name of the officer. Dhar SP urged all of his colleagues that any person who comes to the police station should be given respect and treated well. During this, Nagar Palika president Kavita Vaishnav and Sanjay Vaishnav also addressed the gathering. On this occasion, the new office of CSP built near Vikas Bhawan was also inaugurated by the guests. A large number of industrialists also participated in it.

Bhoomi Pujan of Pithampur police stationís new building near old Bagdun police station on Mhow-Neemuch four-lane road was held in a simple ceremony on Tuesday. In the presence of MLA Nina Vikram Verma and former municipal president Devendra Patel, Dhar superintendent of police (SP) Aditya Pratap Singh and additional police superintendent Devendra Patidar, all the guests performed Bhoomi Pujan of the new police station building. The cost of the two-storey building being built on a new pattern is Rs 113.86 lakh. 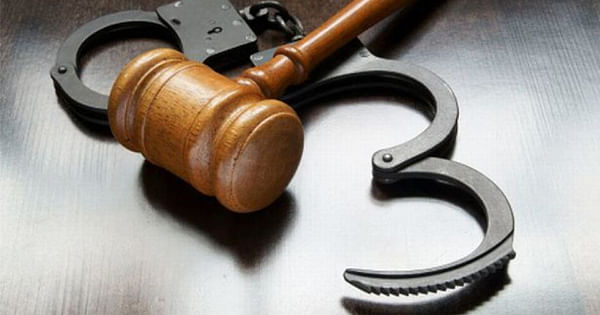