On getting the information about the incident, SDOP Rakesh Mendo, police station in charge Balram Singhh Rathore and Block Medical Officer Ravi Verma along with a team of divers rushed to the spot and retrieved the bodies from the canal.

According to preliminary investigation it was revealed that all four girls were staying at an ashram in Kothi village near holy Omkareshwar town. Following their daily routine, they went to take bath in the canal along with other girls of the ashram.

Fellow girls informed that one of them slipped into the deep water as the current of water was high and she started drowning. The other girls who were present there attempted to save her and three of them also started drowning. Nearby people also rushed to the spot and tried to save them but their efforts went in vain.

The bodies of the girls were later retrieved with the help of divers, sources said. The girls who were rescued safely were sent to the hospital. Police informed the family members of the deceased about the incident and sent the bodies for the post-mortem. 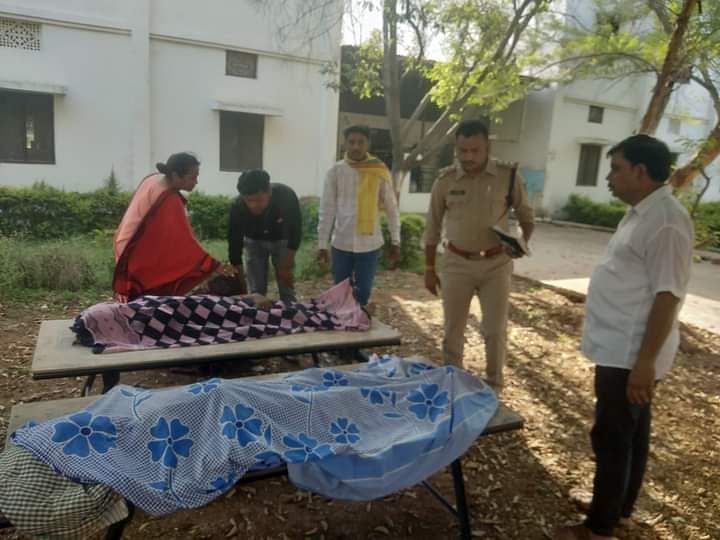 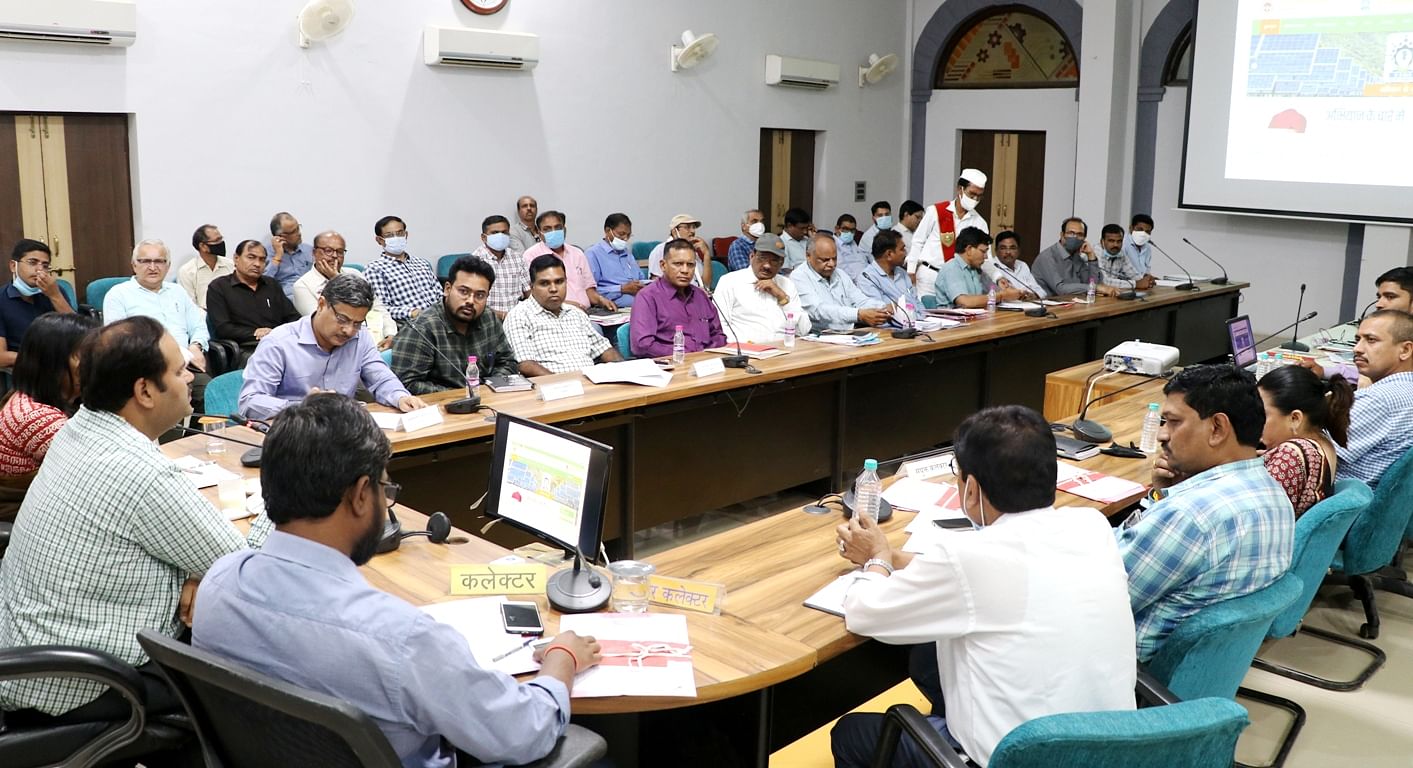