Mhow (Madhya Pradesh): In the competition of patriotic songs, 187 children from 17 schools collectively gave an effective performance. They also recited melodious children’s songs. In this competition, Army Public School came first, Rajeshwar UM School second and Rishi Valley Academy got the third position. In the Fancy Dress Competition, 48 students from 24 schools came on stage for about two hours in the role of different characters and performed on the burning problems of the country.

A newly married woman ended her life by hanging herself in Jai Nagar Colony under Industrial Area 1 police station. According to information received from the police, newly married Yashika (20), living in a rented house in Jai Nagar, ended her life by hanging herself in her room. The husband of the deceased reached in the evening and opened the door to see his wife was hanging. He immediately informed the police who reached the spot and began an investigation. The forensic team was also called. The Pithampur police have sealed the room after setting up a mortuary and sent the body to the primary health centre for post-mortem. 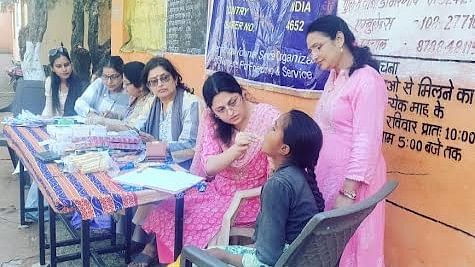 Under the Children's Day week by Inner Wheel Club of Mhow Cantonment, a dental examination was organised at the Government Girls Hostel located in Naya Mhow. Dr Huma Qureshi tested around 100 girl children. Out of which 6 girls were provided dental treatment at Choithram Hospital without any charge. Fruits, toothbrush and toothpaste were distributed to children. A painting competition on the environment was also held and the winners were awarded. Warden Gautam Madam, Dr Huma was welcomed by chairman Lakshmi Upadhyay, Dr Vandana Jaiswal. Manju Tiwari taught Sanskrit shlokas and poetry lessons to the children. Pratibha Chaurasia accepted the gratitude. 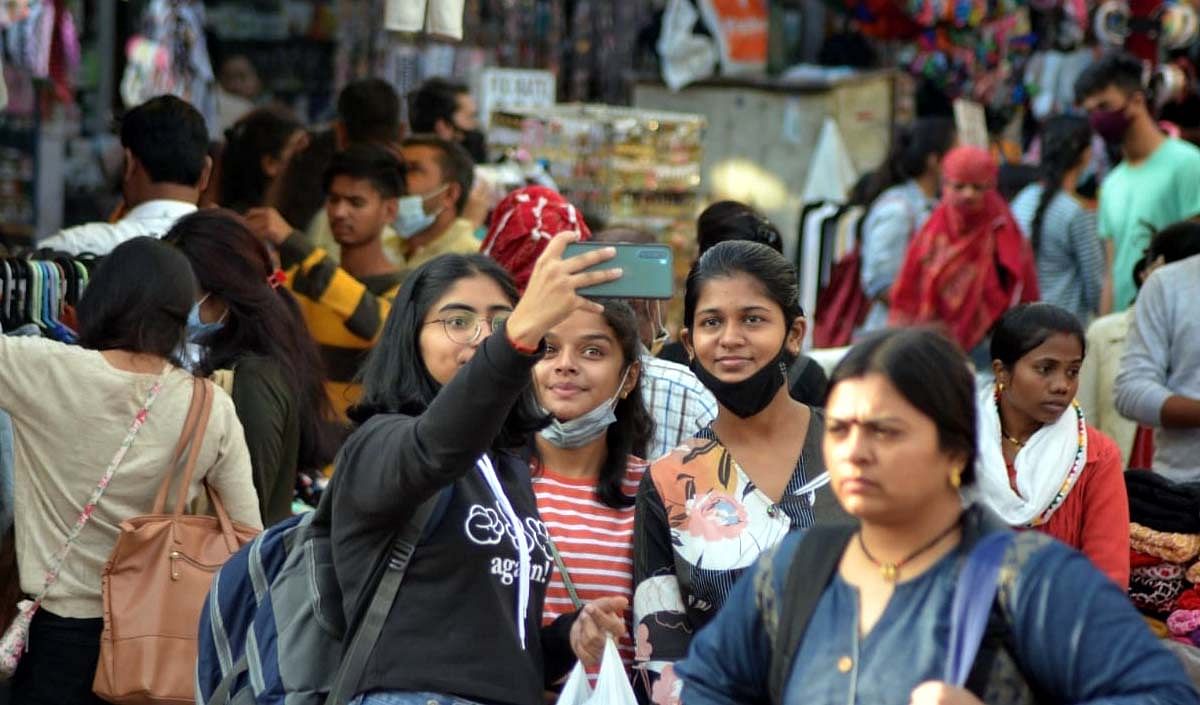