It was on this day in 1968 when the CRPF Group centre in Neemuch was established.

Neemuch (Madhya Pradesh): The Central Reserve Police Force, Neemuch centre celebrated its 54th anniversary with befitting zeal and ceremonial fervour on Monday. The chief guest of the function, DIG RS Rawat took the salute of the march past.

It was on this day in 1968 when the CRPF Group centre in Neemuch was established. Later, RS Rawat, addressing the military conference, here at the men’s club of the centre and, explained the glorious history of the force while highlighting the role of the Central Reserve Police Force in maintaining peace and harmony and effective dealing with extreme internal challenges like terrorism, militancy and others. He later congratulated everyone on this occasion.

Finally, he called upon everyone to continue to move forward, taking inspiration from the great traditions of the force in the interest of the nation. With great zeal and enthusiasm, on the eve of CRPF Foundation day, a colourful cultural event was organised here at the gymnasium hall of the centre in which MLA Dilip Singh Parihar along with his wife Suchitra Parihar marked his presence as the chief guest. During this, various officers, subordinate officers and jawans were present. 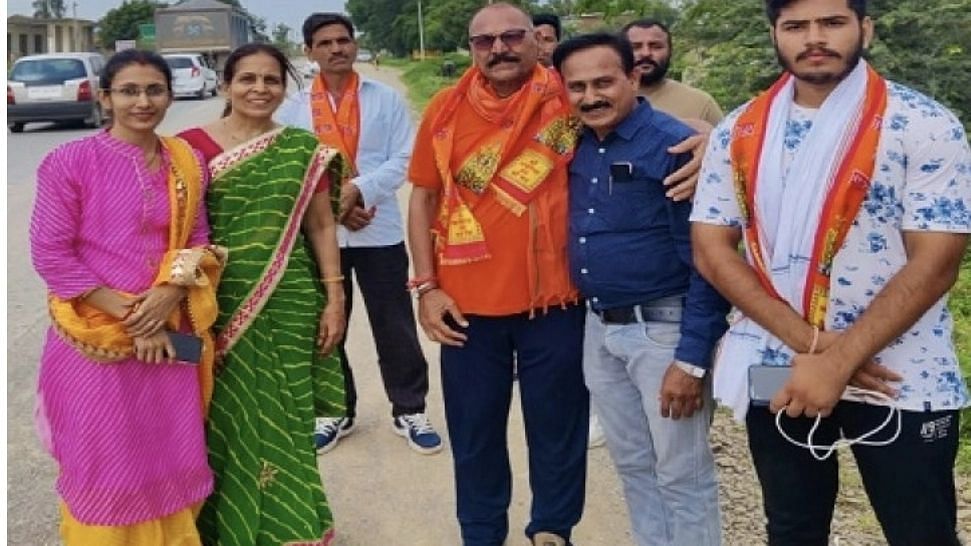