The shrine is hailed as Maa Vasihano Devi of Malwa region. The devotees were hassled as they had to make round trips of over 18-kilometre to the shrine from their place of stay in Neemuch.
FP News Service 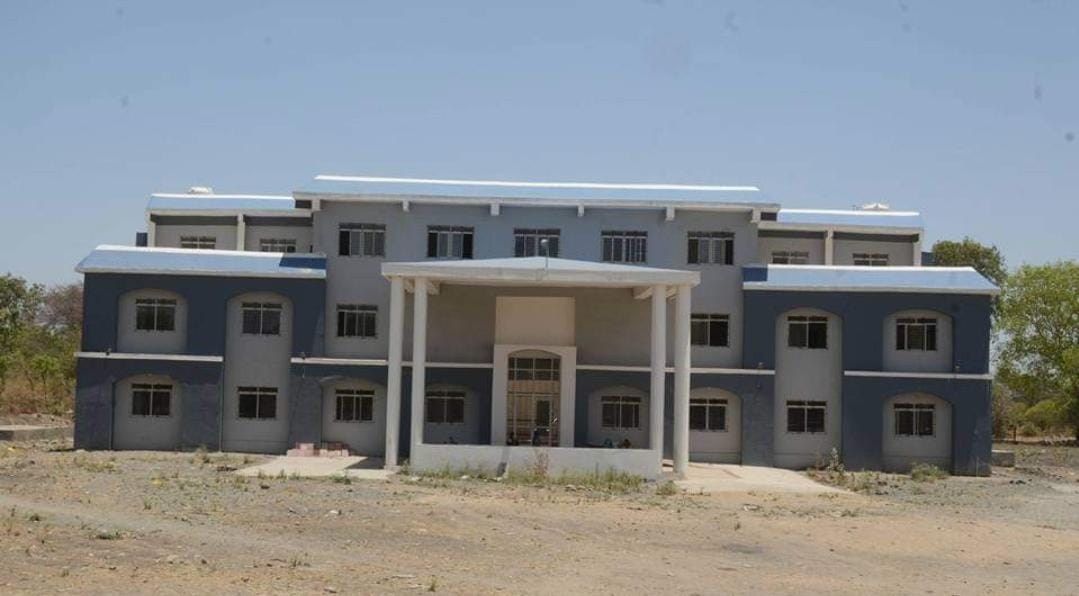 Neemuch (Madhya Pradesh): Amid fear of third wave of corona, thousands of devotees who visit Bhadwamata shrine to get cured of their ailments received a long awaited relief as Shraddha Bhawan developed in the premises was ëdedicatedí to them. 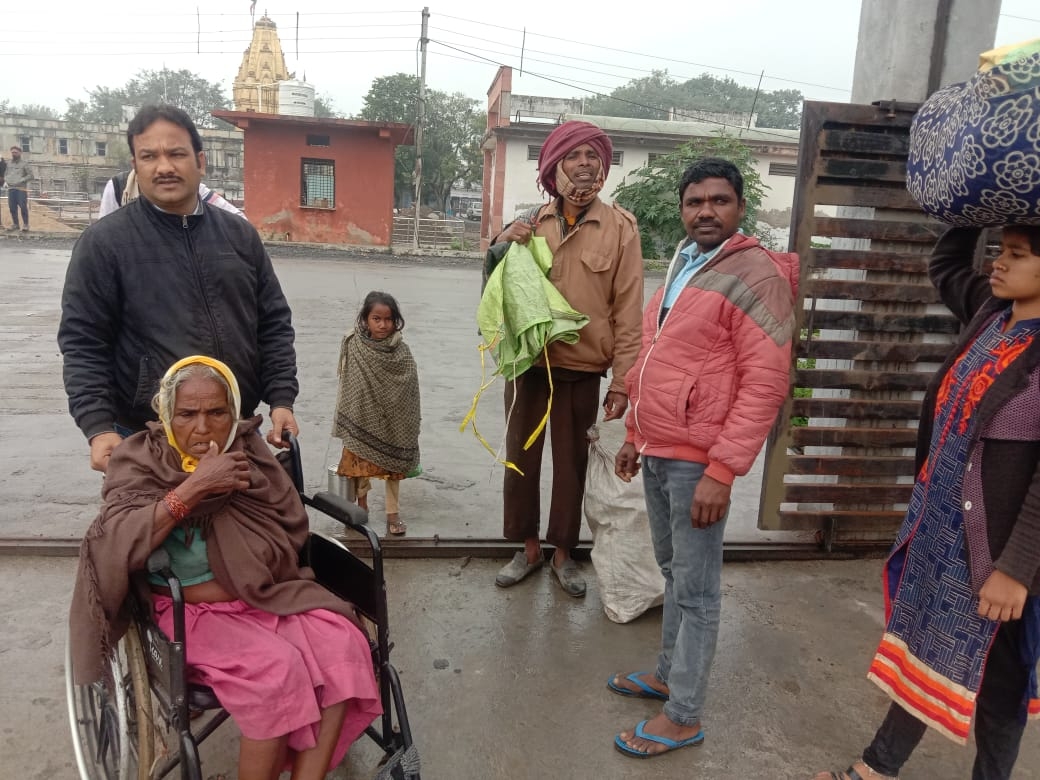 As per reports Congress leader and social worker Tarun Baheti forcibly entered into the building and opened it for devotees.

The building was inaugurated by the Chief Minister Shivraj Singh Chouhan in August 2018, but as per official claims it was closed pending work initially and later due to pandemic induced restrictions.

In absence of proper accommodation, devotees and their family members visiting Bhadwamata shrine, had to spend their days and nights under the sky or were forced to shell out money for the rent of lodges or hotels in Neemuch.

The shrine is hailed as Maa Vasihano Devi of Malwa region. The devotees were hassled as they had to make round trips of over 18-kilometre to the shrine from their place of stay in Neemuch.

Locals said that Congress leader Baheti not only took the initiative and opened the building for devotees on Thursday but he and his supporters also helped in shifting patients and their kin into the building.

Baheti said that he has taken the step in public interest and ready to face any action.

On his move of shifting the devotees, Baheti said that the he donít want any kind of politics on the issue as the religious place has special significance in the region.

It is ironical that Shraddha Bhavan is not opened to the public even after three years of inauguration, he added.

He claimed that he raised the issue at various forum, but administrative officials and public representatives remained apathetic to the plight of the devotees.

As the region is witnessing biting cold conditions, he saw the patients and their kin families who are staying in and around the temple premises shivering in the cold. Therfore, he decided to take the step of opening the Shraddha Bhavan and shifted everyone there.

When contacted Neemuch SDM Dr Mamta Khede said that the facility was kept closed owing to the lack of smooth supply of power and water in Shraddha Bhawan.

As per the tradition, patients and devotees spent night at Bhadwa Mata temple premises.

Many community centres were developed for the visitors around the temple.

We are also setting up physiotherapy centre here, machines and other equipment have arrived and it will be started soon, SDM Khede said.

SDM said that for the last 2 years all the temple, dharamshalas were closed due to Covid. She added that Cabinet and district in-charge minister Usha Thakur also visited Bhadwamata area.

Bhadwamata or Bhadvamata is a holy temple situated in the Neemuch district about 18-kilometre from the district headquarters. The Bhadwamata idol is surrounded by nine Navdurga idols and is among the important temples in the country devoted to Shakti. The holy waterbody ëbawdií within the premises of the temple is renowned as Aarogya Theerth. A bath in this pond is hailed as a supernatural remedy for all kinds of skin diseases. Locals believe taking baths here cures diseases like Polio.