In a country where every form of female is worshipped whether it is bubbly Shailaputri and ascetic Brahmacharini or the powerful Kali or Katyayani, fighting every challenge with their power, the girl powers continues to grow and flourish.

Every year on January 24, India celebrates National Girl Child Day with an aim to eradicate inequities that girls face in Indian society. 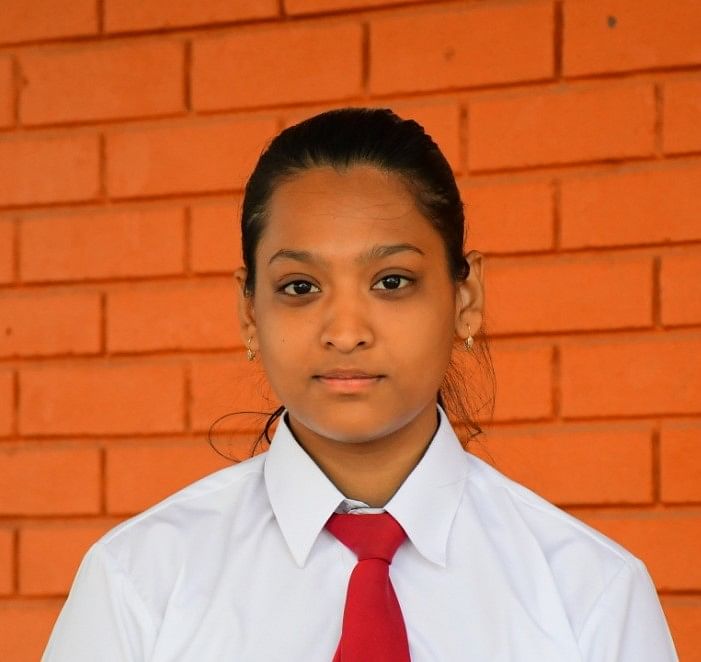 Voice of India, She represents India in Debating Squad
A star that shines in the world as India’s brain… Here’s presenting 15-year-old Avni Kaur Chadha, who represents India in Debating Squad.
Her Achievements: I've been a part of the Indian Debating Squad since 2021 which comprises of the top 15 debaters over the country who're selected to represent the country at various international competitions like the World Schools Debating Championship, Oldham Cup, Asia Pacific World Championships. Last year, as part of the squad, I participated at the Doxbridge Debating Competition at part of the Indian continent where we reached Gold Semifinals and was a finalist and second best speaker at the International Competition for Young Debaters that's organised by Oxford University. 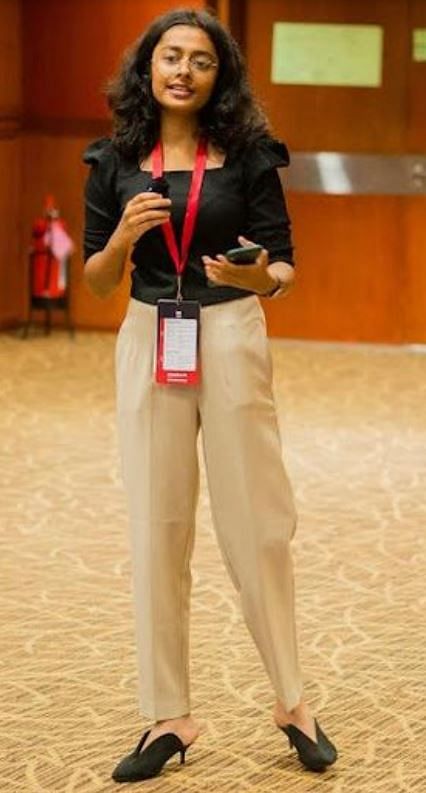 Teen Change-Maker
Can you imagine not just being great, but bringing a change to the world when you were a teen? Among the rare few is Shreshtha Sharma. She has been recognised as an honourable delegate at Harvard MUN. She also received a funding of Rs 1 lakh under Impact Initiative. The initiative provides funding and support to students who submit proposals for social impact projects will be maintained and revamped. 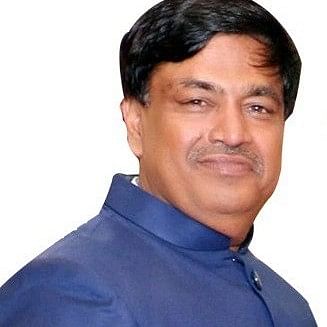