In the memorandum given to tehsildar Paras Vaishya, it was stated that coloniser Vinayak Brothers Indore has encroached upon government land survey number 187/4 in ward number 7 Dokarpura.

Nalkheda (Madhya Pradesh): Accusing illegal colonisers of terrorising local people, residents of Ayodhya Colony (ward no 7) handed over a memorandum to the tehsildar demanding strict action against the colonisers for developing illegal colonies on government land.

In the memorandum given to tehsildar Paras Vaishya, it was stated that coloniser Vinayak Brothers Indore has encroached upon government land survey number 187/4 in ward number 7 Dokarpura. The land is often used for cultural programs for residents, Not only this but residents have earlier also demanded that a Manglik Bhawan be developed on this land.

Meanwhile, the coloniser has erected boundary walls on the said land.

Upon protesting against the encroachment, the coloniser and his employees issued death threats to residents. Residents have demanded strict action against the developers.

Notably, mushrooming of illegal colonies across the town is a common scene nowadays. There is a need for a comprehensive action plan by revenue officials to prevent these illegal colonies from coming up and check unregulated developments in the town.

In addition to that, the construction work of the community health centre which has been recently upgraded into a Civil Hospital has been halted due to a lack of allocation of land. The state government has already approved funds for the construction of the hospital. 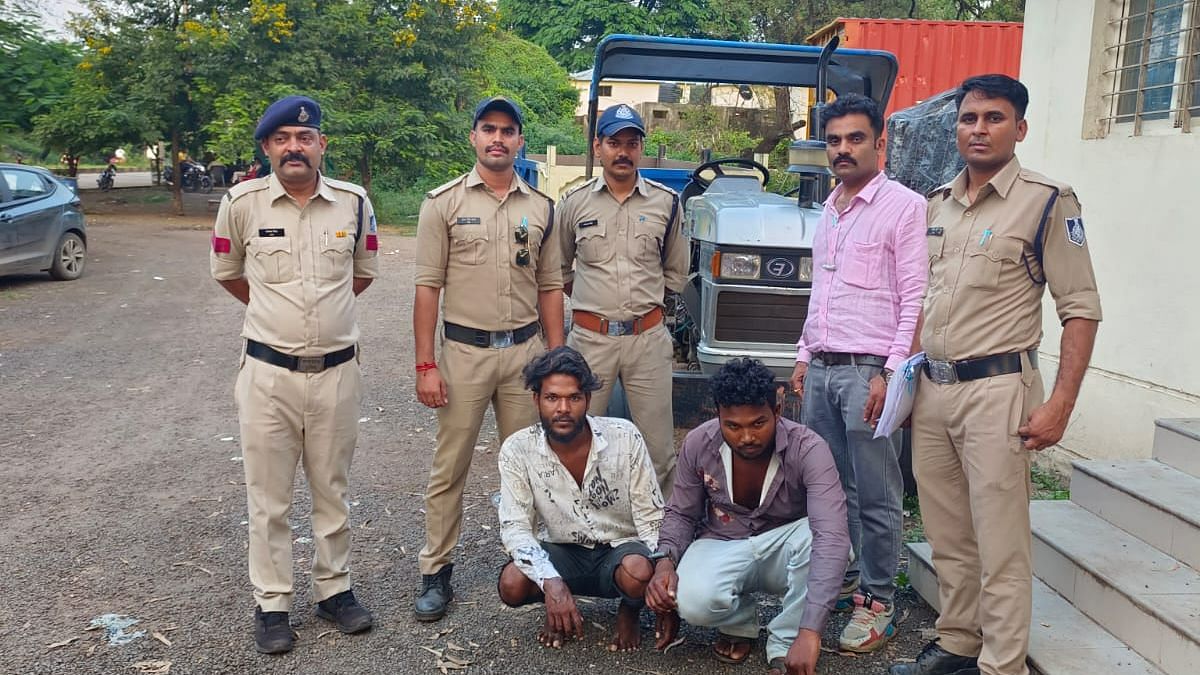