The operators have not been serving receipt of POS machines to the beneficiaries. Hence, it remains uncertain whether the consumers are being given the actual amount of ration or not. It has also been observed that the consumers are not getting the ratio as per entitlement.
FP News Service 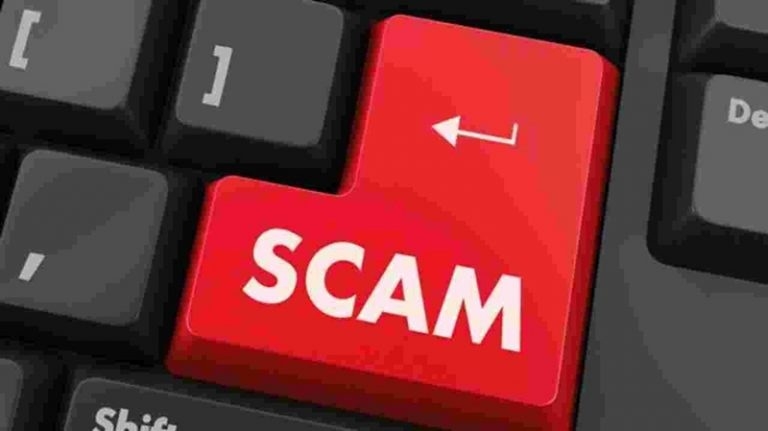 Nagda (Madhya Pradesh): A recent revelation about the functioning of ration shops has raised several questions on administrationís tacit support to the rampant malpractices of the store operators.

The operators have not been serving receipt of POS machine to the beneficiaries. Hence, it remains uncertain that whether the consumers are being given the actual amount of ration or not. It has also been observed that the consumers are not getting the ration as per entitlement.

Instead of serving POS receipts, operators have been entering the amount of ration given to the consumers in ration cards in their own indecipherable handwriting. Consumers have not been complaining against the operator for giving less than actual amount as they cannot decipher the entry in card. On the other hand, the operator keeps the POS receipts by claiming to have provided the actual amount of ration to the beneficiaries.

The authorities have turned a blind eye towards the exploitation of the rights of the poor by the store operators.

Former councilor Anil Joshi has also raised questions on the distribution of free ration for two months addressing the food department, SDM Ashutosh Goswami and tehsildar Ashish Khare. He said that the government bear the brunt of the arbitrariness of the operators while countering the resentment of the beneficiaries.

Collector Ashish Singh had ordered to provide free ration under PMGKY scheme along with regular ration for two months from January 7, 2022. A notice should be put up at every ration store to inform the beneficiaries but no such initiative has been taken in Mangar village.

State government has directed all the SDM to inspect the ration stores once in a month but it remains a mere formality. Similarly the food department also does not ensure the proper functioning of ration stores. Though the government makes efforts to protect the interests of the poor but it seems that the officials are bent that welfare schemes never prove beneficial for the people. 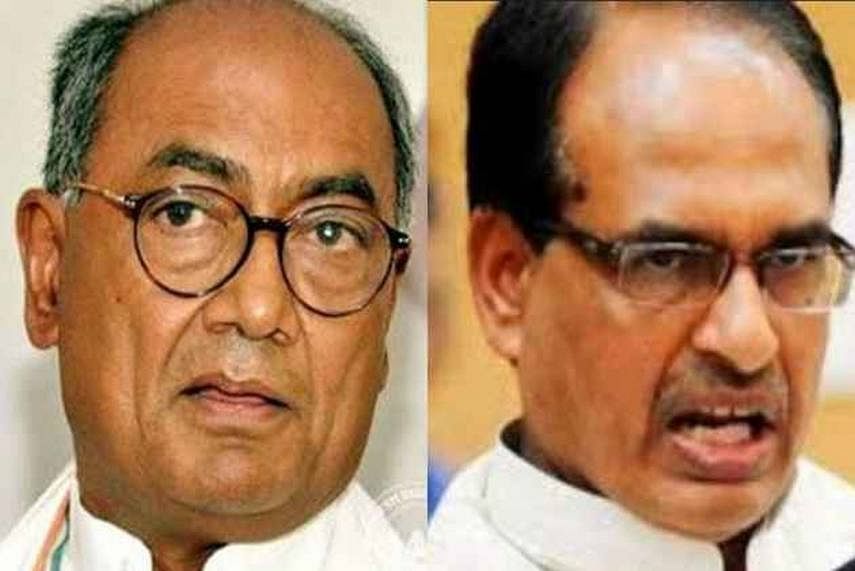