Police found the weed plants, in a farm surrounded by cotton plants, which is a banned drug.

Acting on a tip-off, a team of Bhagwanpura team raided the farm owned by Rakesh Gudiya in Kabri Dhudhiya village. Police found the weed plants, in a farm surrounded by cotton plants, which is a banned drug. Police have arrested a person Rakesh Singh, a resident of Barela village of Khargone district. The arrested person has been booked under relevant sections of NDPS Act. Further investigation into the case is underway.

Chief Minister Shivraj Singh Chouhan and Police Headquarters, Bhopal, have given instructions to run a campaign against criminals involved in drug trafficking and supply of illicit liquor. Following these directives, police have launched action to nab those involved in illicit liquor manufacturing and smuggling and the above action was a part of this drive. 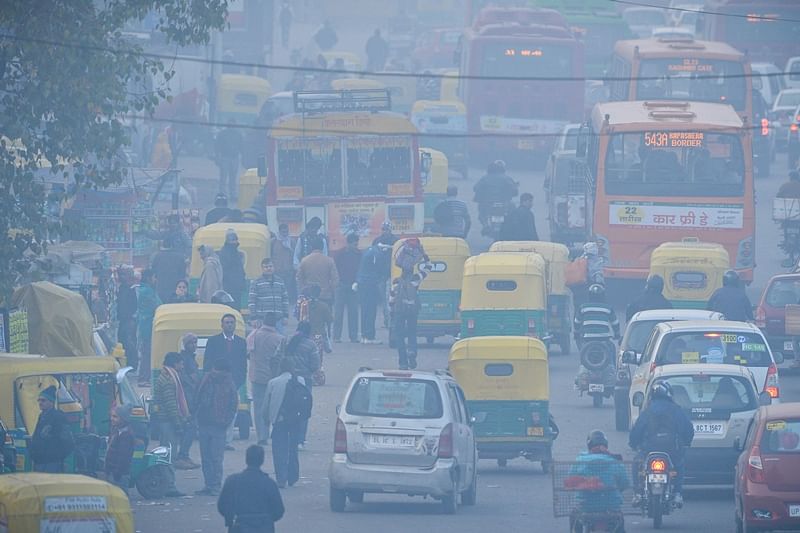