The three were arrested on Wednesday and they were presented in the Court, where the police had taken them on one day remand.

Bhopal (Madhya Pradesh): A complaint was filed by the registrar of Jabalpur High Court, over forged letters sent to the Court using the name of a woman constable who had filed a sexual harassment case in Jabalpur against her senior. After investigation the police have arrested three persons, two of whom are lawyers, the police said on Thursday.

Additional superintendent of police (city) Gopal Khandel told Free Press that the three accused, including lawyers Omkar Patel (40), Shivnarayan Vishwakarma alias Pappy (55) and Munshi Raja Choudhary were arrested on charges of sending forged letters in the name of the woman constable to the HC in connection with a bail matter of jailed inspector Sandeep Ayachi. Another accused of the case, advocate Anurag Sahu has died, he said.

The three were arrested on Wednesday and they were presented in the Court, where the police had taken them on one day remand.

The HC has ordered a probe into the letters which talk about the accused in the sexual harassment case, an inspector, paying a bribe of Rs 25 lakh to seek bail, he said.

Khandel said the arrests were made after investigation revealed that forged letters were sent to the HC in the name of the woman constable, who had filed a sexual harassment complaint against inspector Ayachi, who is in jail.

The letters, sent to the HC through post, mentioned about Ayachi giving a bribe of Rs 25 lakh to seek bail in the case, the officer added.

The reference of these letters, dated September 26 and September 29 was given during the hearing on Ayachiís bail in the court of Justice Sanjay Dwivedi and the HC has ordered a probe into the episode, he said.

The police official said after attending the hearing on Ayachiís bail plea on September 30 in the HC, one of the accused lawyers, Sahu, had allegedly committed suicide at his residence.

After Sahu allegedly committed suicide, a group of angry lawyers staged a protest in the HC compound, where they vandalised and torched the chamber of the advocate who had appeared in the court against Sahu. As per latest information, the three accused have been sent to jail. 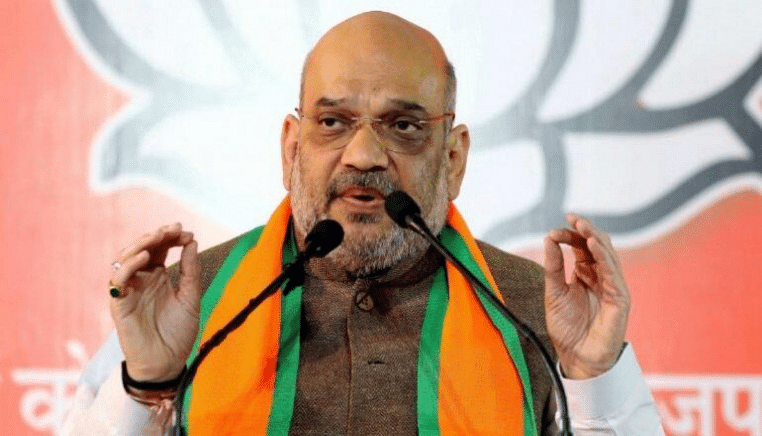