The accused confessed during interrogation that they had earlier worked in a call centre from where they learned how to make calls.

Police said that a complaint was lodged against an unidentified person for cheating the complainant of Rs 4.15 lakh on the pretext of transporting his goods to Karnataka.

The case was further investigated by the Fraud Investigation Cell team.

While investigating it was found that the complainant whose company's goods are transported to different states of the country was cheated by Himanshu Giri and Durgesh Kumar who pretended to be the owners of a transporter company - All India Container Service. They took an advance payment of Rs 4,15,763 for transporting the goods.

The accused confessed during interrogation that they had earlier worked in a call centre from where they learned how to make calls.

After that both the accused met in the jail, where they were lodged in relation to a case. Here they formed the ‘Hello Gang of Agra’. They introduce themselves to students and other people and befriend them by claiming themselves to be officers of the Anti-Corruption Department. They win their trust and thereafter use their bank account to deposit the swindled money. Later, they ask these people to take out this money as cash and hand it over to them.

Police said that the hello gang members contacted traders and people of different states of the country through various online applications, who want to get their goods transported. They then call vehicle owners and transporters as an agent, get transportation documents and take advance payment for the transportation of goods from traders on the basis of these documents and disappear.

Police said that several cases of fraud have been registered against the accused in several cities of the country amounting to crores.

Police are investigating further to recover the cheated money and to find other people involved in the case. 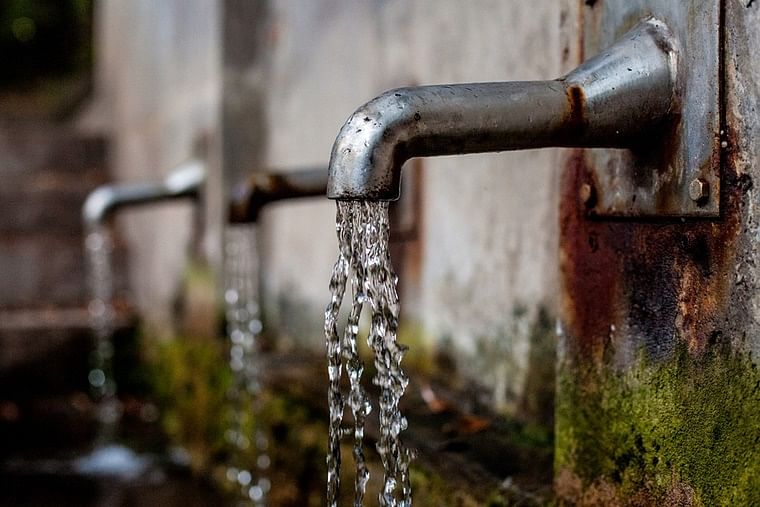