The mercury rose up to 44 degrees in the city and had the masses gasp for a drop in the heat.

Indore (Madhya Pradesh): Amid the stifling and scorching heat across the country, a slight relief knocked the city of Indore after the Meteorological Department officials on Tuesday said that the highest temperature had come down to 41 degrees Celcius and the monsoon would reach the city by June 15.

The mercury rose up to 44 degrees in the city and had the masses gasp for a drop in the heat.

"At present, 41 degrees maximum and minimum 25 degrees for the last two days, the temperature is likely to remain the same for the next three days, due to cloudy sky, the humidity will remain in the coming days," Dr HL Khapedia, the nodal officer of the Meteorological Department told ANI.

Warm air from Rajasthan and Gujarat has also been blowing from west to east, informed the officials.

"Drizzle is likely to start from June 10 onwards, which will be pre-monsoon, from June 15, the winds are likely to blow from the south and by then the monsoon will arrive," he added.

Earlier, the India Meteorological Department (IMD) informed that the heatwave would be prevalent in Haryana, Punjab, Delhi, Uttar Pradesh and parts of Madhya Pradesh-Rajasthan.

"Orange alert in Delhi. Severe heatwave from June 4 in Haryana, Punjab, Delhi, UP and parts of MP, Rajasthan. Temp varying b/w 44deg-47deg. Shall continue for four more days. We advise people to venture out carefully as heat spells are very severe," said RK Jenamani, senior scientist at IMD on Tuesday.

With the anticipation of monsoon entering Delhi to give a sigh of relief from the scorching heat, the people are left disappointed as according to the IMD, monsoon is yet to set in the North.

"In North-eastern parts, heavy rainfall is expected. Assam, Meghalaya and Arunachal Pradesh have been issued warnings. Meanwhile, the monsoon has not really begun anywhere in the North. We are monitoring. Monsoons in Delhi are still far," Jenamani said. 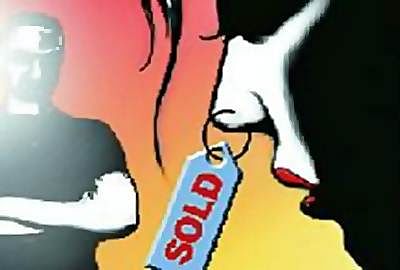