Monsoon to arrive in Indore division within 48 hours

Indore district will see monsoon after June 16; Light showers to continue in city for next couple of days

Indore (Madhya Pradesh): Evening showers provided relief to the citizens from increasing humidity on Monday and also pulled the temperature down by one degree Celsius from the temperature recorded on Sunday.

“A cyclonic circulation is active over the Arabian Sea and conditions are favourable for further movement across the country. However, the effect of a western disturbance is preventing the monsoon movement. Monsoon may enter from Barwani and other districts in next 48 hours but Indore district would witness proper spell of rainfall after June 16 only,” senior scientist of Indian Meteorological Department Dr Ved Prakash Singh said.

He said that conditions would remain the same for the next couple of days in Indore and light rains and showers would continue.

Read Also
Indore: Cops go out of their way to reunite elderly couple 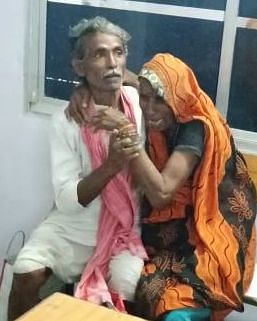 HomeIndoreMonsoon to arrive in Indore division within 48 hours