The plant has been erected on the garden premises of this health centre, which is 20 kilometres from the Mhow tehsil headquarters.
Staff Reporter 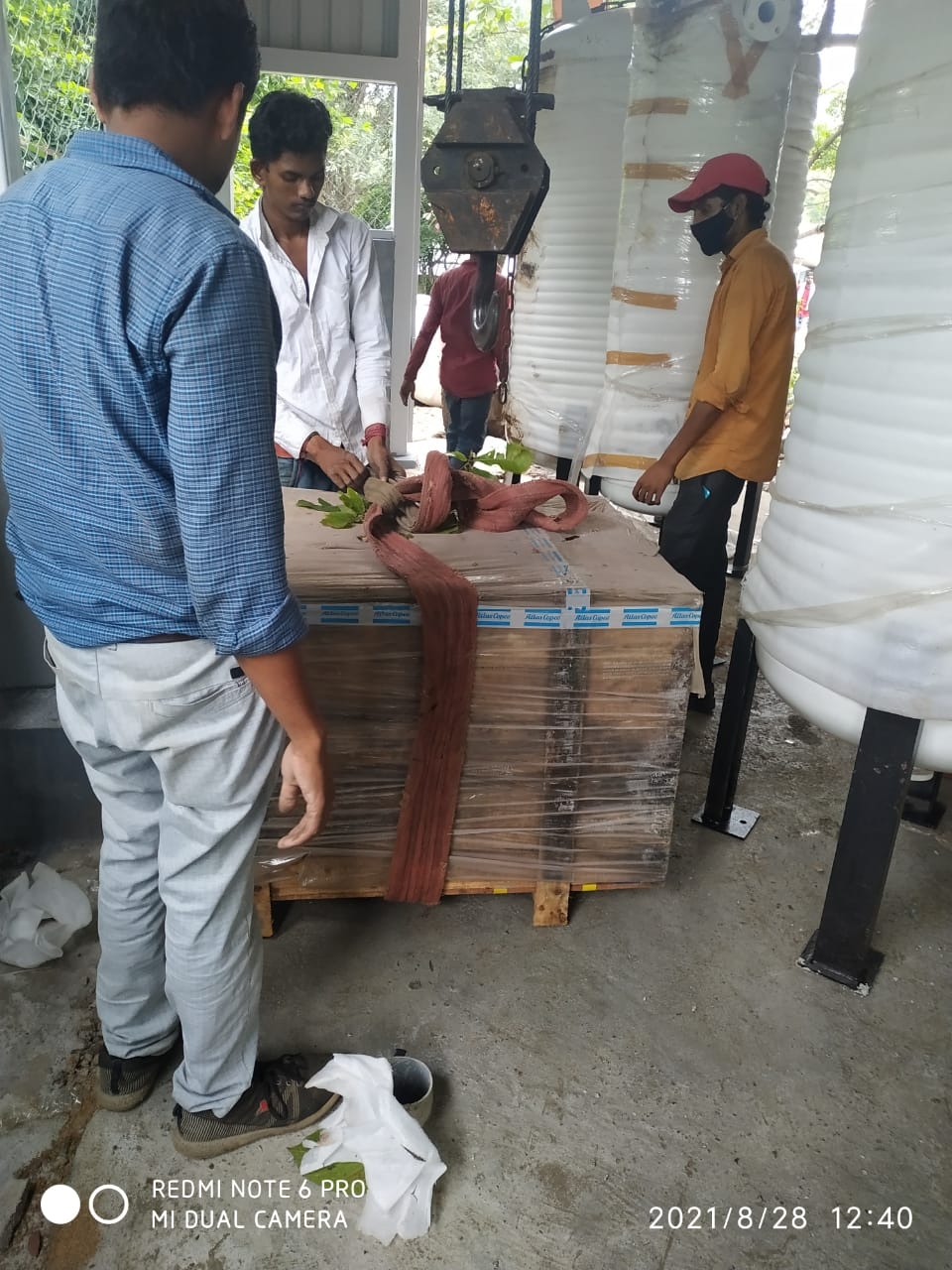 Work is on at the plant. | FPJ

A full-fledged oxygen plant has come up at Manpur Hospital with PM Cares fund. This is good news for residents of a small town called Manpur, of Mhow tehsil. This oxygen plant has come up with state-of-the-art technology at the Manpur Community Health Centre. The plant has been erected on the garden premises of this health centre, which is 20 kilometres from the Mhow tehsil headquarters.

For the first time, such a project is being executed under any central government scheme. Before this plant, there was only one oxygen plant in Mhow tehsil, which was at Mhow Civil Hospital, also called Madhyabharat Hospital. That plant was prepared in just 60 days’ time under the leadership of then Mhow SDM Abhilash Mishra when the corona pandemic spread to Mhow as almost all parts of the country. The central ministry of health and the National Highway Authority of India (NHAI) jointly executed this project, in which PM Cares has provided the funds.

Medical officer of the Manpur Health Centre Dr RS Tomar told Free Press that the work had been executed at a very fast pace and the most modern oxygen plant with a capacity of 500 litres has been established here. Block medical officer Yogendra Singh said this plant would be a boon for people living near Manpur. Mhow SDM Akshat Jain said the plant had been set up at a cost of approximately Rs 50 lakh. It is manufactured by Gaztron Engineering Pvt. Ltd. The plant uses technology developed by the DRDO.

According to sources in the health department of Indore district, the oxygen generation plant installed at the Manpur Community Health Centre is the first in the whole of Indore division, which is a matter of pride for the people of Mhow and Manpur. Indore: Even 30 days after inauguration’ oxygen plant fails to start