Poor response to the drive has left the officials of the health department surprised as only few days are left for the free vaccination drive being provided by the government for 75 days.

Indore (Madhya Pradesh): The lack of interest among people for the precaution dose has hit another mega vaccination drive on Wednesday as the health department could achieve only 25 per cent of the total target.

Poor response to the drive has left the officials of the health department surprised as only few days are left for the free vaccination drive being provided by the government for 75 days. The department officials were expecting a good response due to the same.

The health department officials were expecting at least 50 per cent of the target i.e. 70k. “We have vaccinated over 17k people from Wednesday till 7 pm. Our main focus was on administering a precaution dose and also on vaccinating pregnant women and elderly people at the centres in each municipal zone,” immunisation officer Dr Tarun Gupta said.

He said that they are taking the achieved target as a good response as compared to vaccination done in the last few days.

“As the vaccination centres are remaining open on all days of the week at IMC zones, people can take the due dose anytime. We believe that the number of doses being administered would increase in the coming days as the government has not made any announcement for extending the free precaution dose drive,” he added.

Till September 7, over 4.19 lakh people have taken the ‘third dose’ out of around 28 lakh people eligible for the dose in the district.

Poor performance in the Dastak campaign continued in many of the bigger districts of the state —including Indore and Bhopal due to which the state health department has decided to extend the drive for the second time for seven more days, till September 15. Officials believe, the department will extend the campaign’s time for few more days again after September 15 due to poor performance and lack of achieving the target. 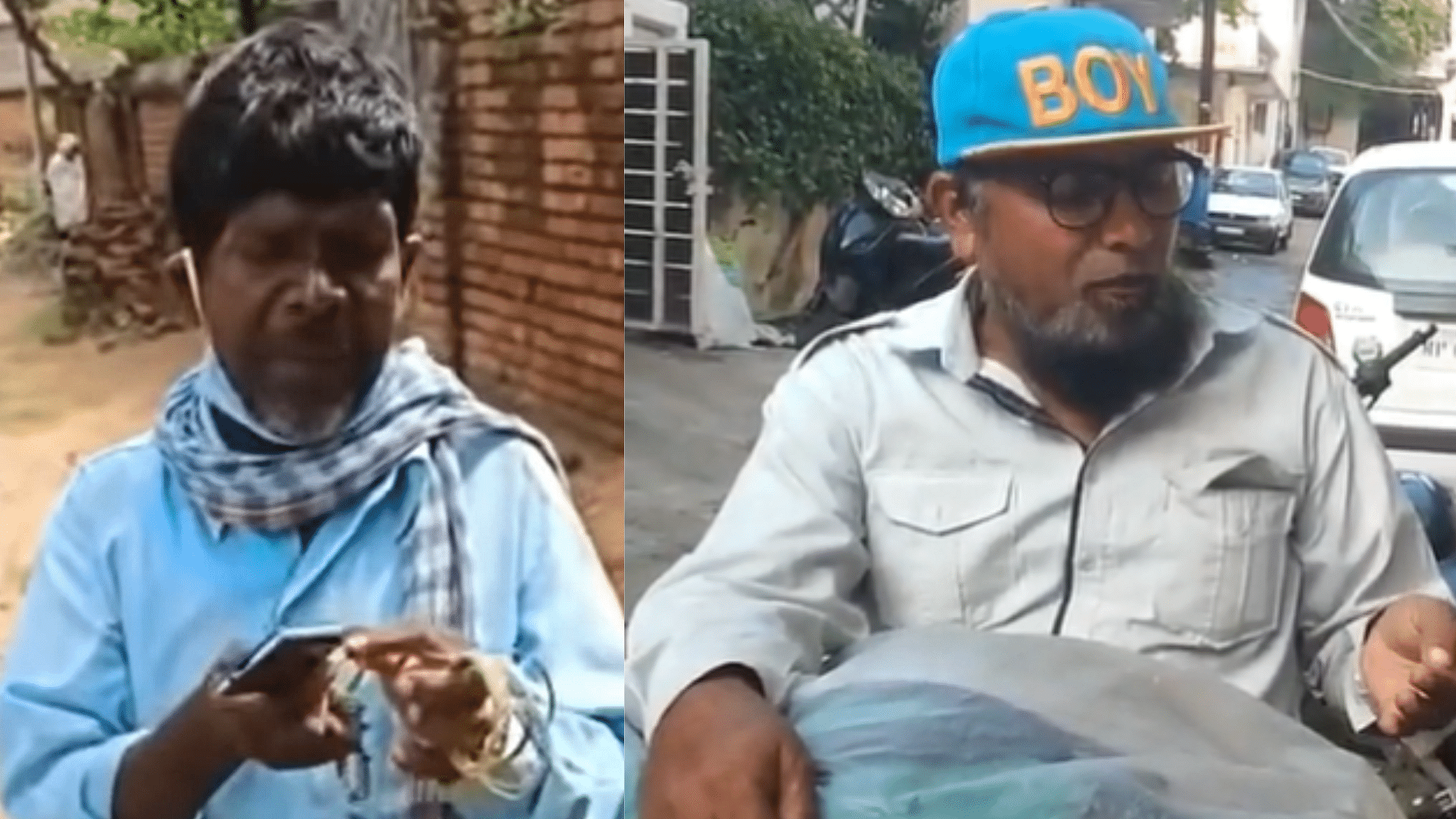