HomeIndoreMandsaur: Yet another Muslim person converts to Hindusim

Mohammad Nisar who adopted the new identity as Sonu Singh hails from Dhamnar village in Mandsaur district. Nisar (now Sonu) and his wife run a jewellery shop in the town.

Mandsaur (Madhya Pradesh): Mandsaur town of Madhya Pradesh witnessed another religious conversion as one Mohammed Nisar embraced Sanatan Dharma at Gayatri temple on Friday. This is the third such conversion that has taken place in the town within four months.

Mohammad Nisar who adopted the new identity as Sonu Singh hails from Dhamnar village in Mandsaur district. Nisar (now Sonu) and his wife run a jewellery shop in the town.

Sonu Singh informed that eight years back, they fell in love with each other and got married. The couple had one five-year-old son as well. He added that since his wife belongs to the Kayastha community and doesn’t have a father, the couple decided to go for court marriage.

On Friday after embracing the Sanatan Dharma, Sonu once again solemnised the wedding with his wife Rani according to Hindu customs.

He told that his inclination was towards Hinduism from the beginning and after marrying a Hindu girl, he started worshipping at home but was always afraid of the consequences if he embraced Sanatan Dharma. 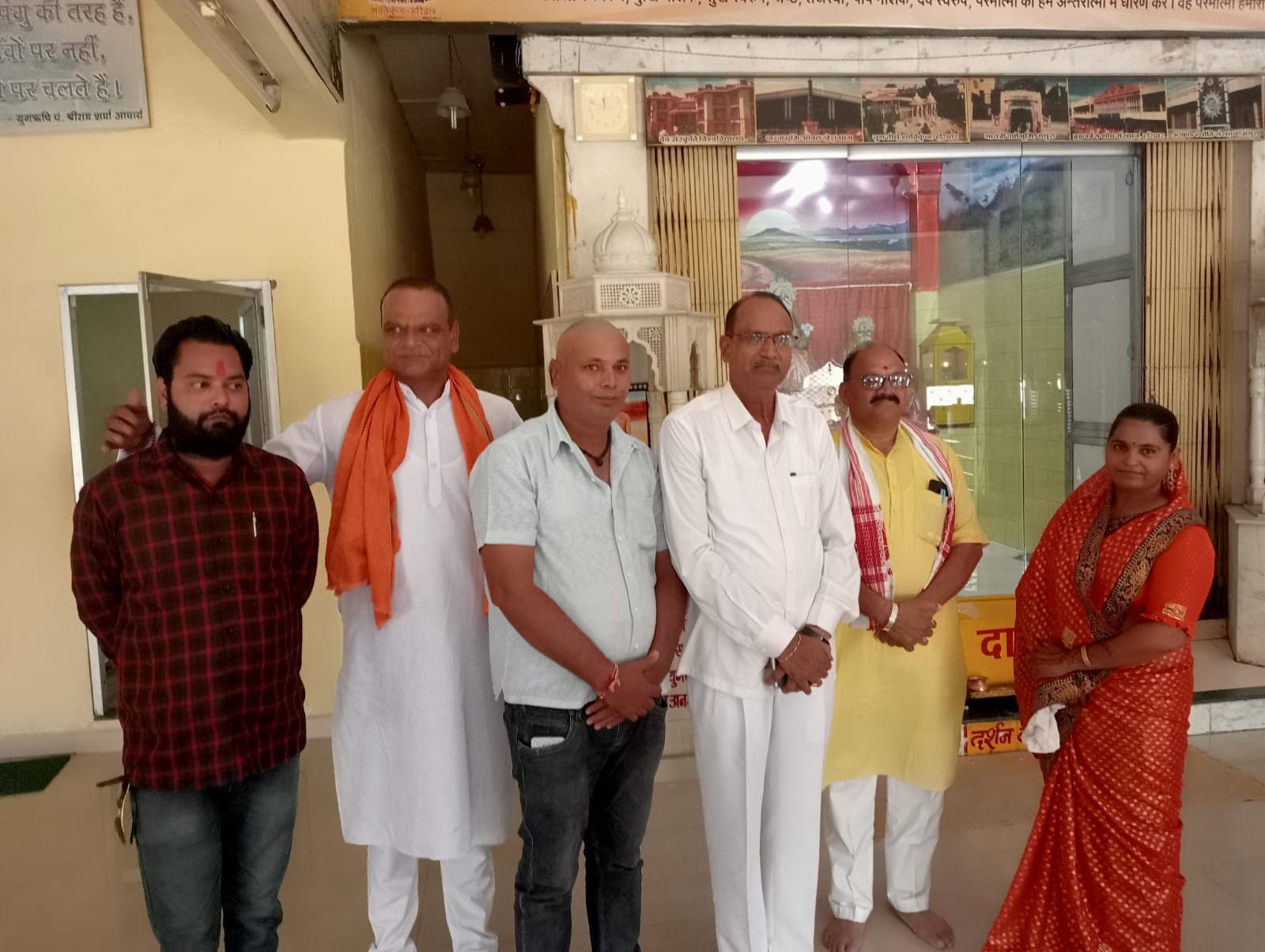 Meanwhile, after Zafar Sheikh embraced Sanatan Dharma and became Chaitanya Singh and got support from others, it got him immense confidence and courage to do what he wanted for a long time. A couple of days back, he met Chaitanya Singh to know legal and other advice.

Sonu Singh said that his grandfather's name was Chand Singh. He added that he doesn’t want to hurt anyone’s sentiments; the law of India allows him to practice whatever religion he believes in.

After this, on September 9, one Iqra of Jodhpur became Ishika by adopting Sanatan Dharma. She entered into the wed-lock with her lover who is Hindu. Now Nisar Mohammad has become Sonu Singh.

Many people including MLA wish Sonu and family well 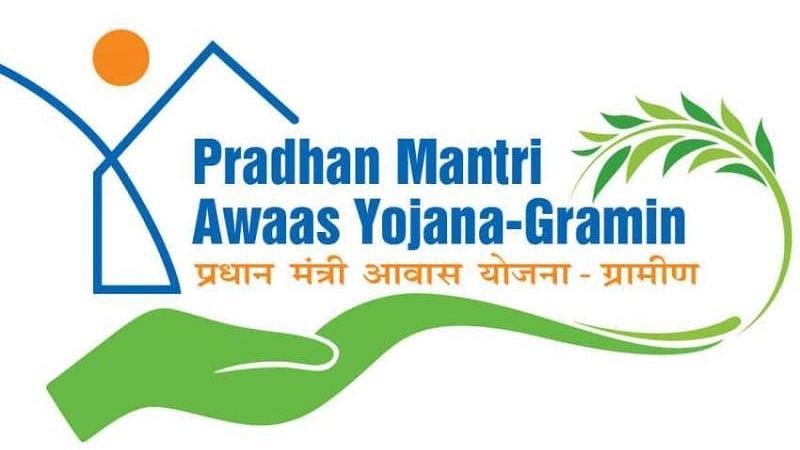