Mandsaur (Madhya Pradesh): A 46-year-old Muslim man, Jaffar Sheikh from Mandasur town converted to Hindusim here on Friday in presence of many priests and dignitaries.

Jaffar, son of Gulam Moinuddine Shiekh, married a Hindu woman years back and he used to celebrate all Hindu festivals including Diwali, Raksha Bandhan and Holi. He embraced the Sanatan faith after performing the havan and puja rituals on Lord Pashupatinath temple premises. He became Hindu amidst the chants of holy mantras by doing Achamana of the holy Shivana River. During this, he was also given a bath with cow dung and urine. 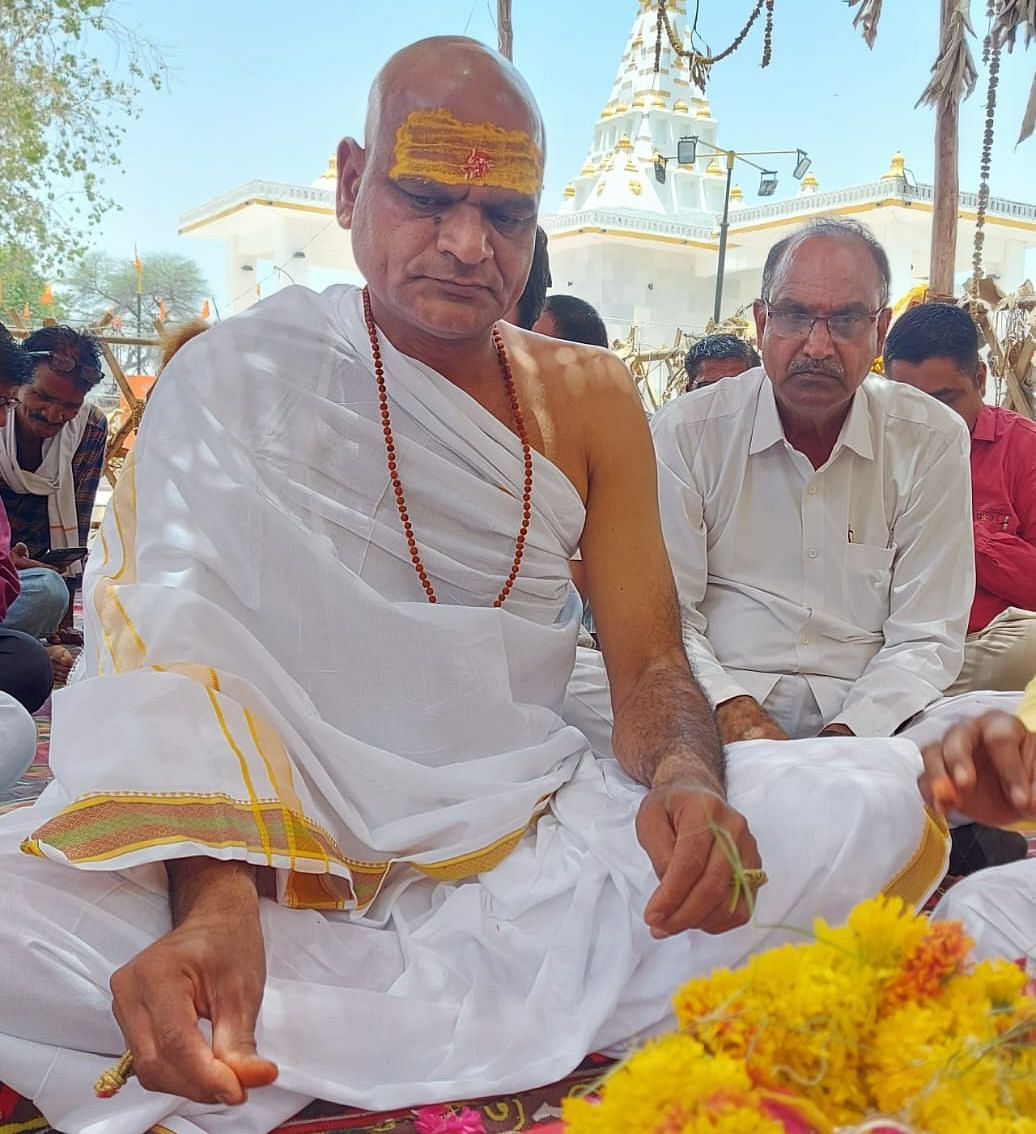 After embracing the Sanatan faith, Jaffar got a new name and now he became Chaitanya Rajput.

Swami Pujya Chidambaranand Saraswati, who came from Mumbai, was also present on the occasion and the entire religious process was completed under his direction. Apart from this, MP Sudhir Gupta and MLA Yashpal Singh Sisodia were also present on the temple premises.

After adopting Hinduism, he said, “This was a homecoming. Since childhood, I was inclined towards Hinduism, that is why I married a Hindu girl. Till now I was feeling incomplete, but now after converting to Hinduism, I have become a complete Hindu.”

All the human beings in the whole universe are Sanatani, who have been converted and moved everywhere. They should show courage and return to their original eternal life because this is where peace will be found, he added.

About any objection from the family members, Chaitanya said that he was following the Sanatan faith from the very beginning. There were temples in his house, and no one in the family ever objected. He added that he deliberately married a Hindu girl as if he married a Muslim girl then she could have a problem with his inclination toward Hinduism.

Chaitanya who chose to call himself Rajput said that his Muslim ancestral were Rajput and that was the reason, why he choose to become Rajput. 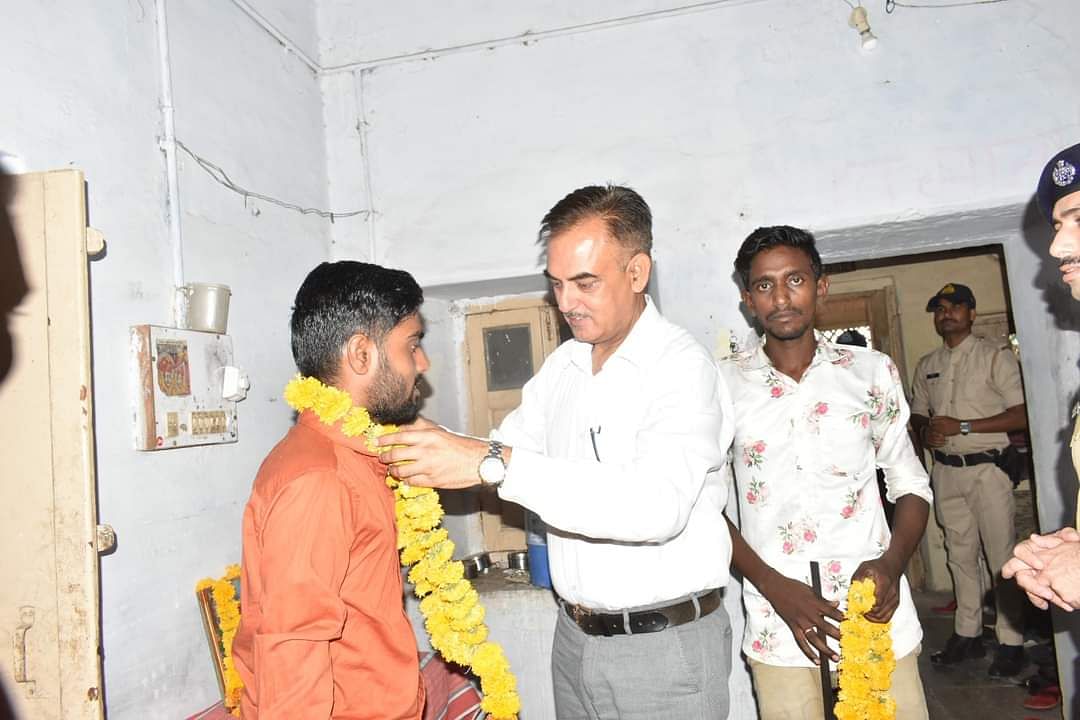