A video of the candidate purportedly recovering money from voters has gone viral on the internet.

Manasa (Madhya Pradesh): Defeated sarpanch candidate from Devran village of Manasa Block of Neemuch district is now on the recovery mode of money he had sunk in the elections at the village level to minimise losses incurred at the recently concluded three-tier panchayat elections.

A video of the candidate purportedly recovering money from voters has gone viral on the internet. Candidate to the post of sarpanch, Raju Banjara first fell into the feet of voters and begged them to accept the money to vote for them.

Now they are entering the houses and asking and even threatening voters to return the money spent by him during the panchayat polls. Voters were compelled to pay back the money that was offered by the prospective candidate. Shockingly, the candidate along with his supporters have recovered Rs 4.50L from voters in just one hour.

Notably, three-tier panchayat polls were recently concluded in Manasa block on July 8. Poll candidates often pay cash or other such favours to voters in order to win an election, even though the process is criminalised in the country. 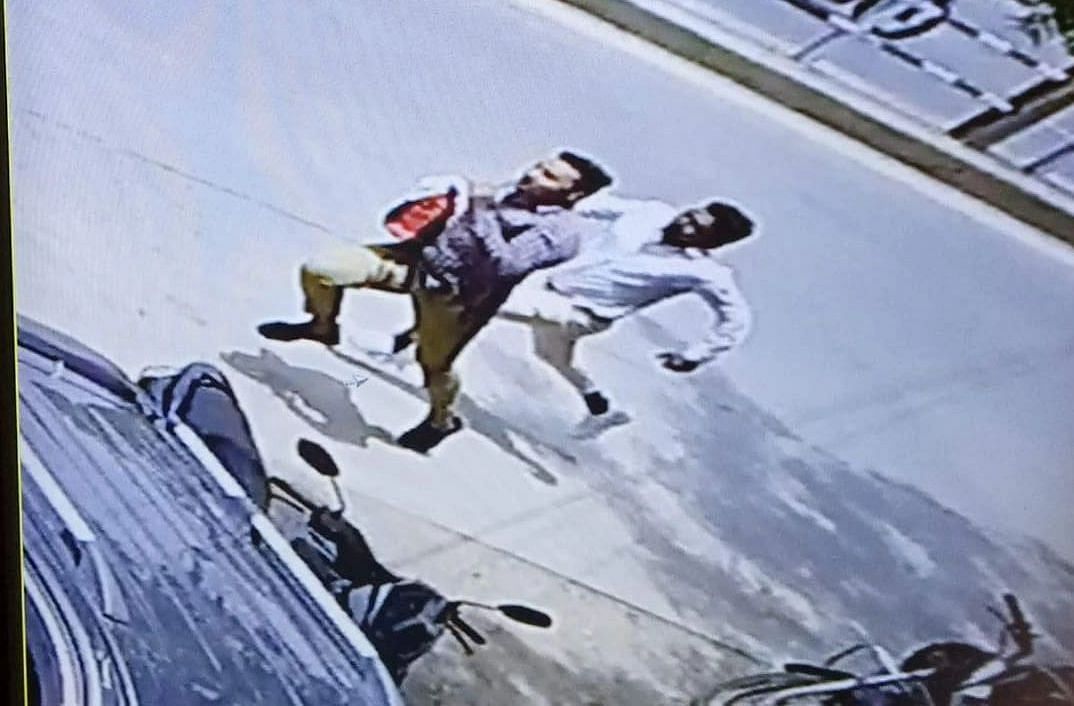