On the first day, programmes of water conservation and tree plantation held

Indore (Madhya Pradesh): The maiden edition of the seven-day ‘Indore Pride Day Festival’ rolled out on Wednesday. According to the theme of the first day, ‘Water Conservation and Sapling Plantations’ were done across all the IMC wards and in all the Assembly constituencies of the district. The main function of the festival will be held on May 31, birthday of legendry ruler of the city Devi Ahilyabai Holkar.

Keeping in view environmental protection and water conservation concerns, on the first day of the festival, an IMC ward-wise water meeting and Assembly-wise tree plantation and water festival programmes were organised. In Sanwer, in the presence of water resources minister Tulsiram Silawat and regional public representatives and dignitaries, information was given regarding Indore Pride Day near Siddhivinayak Temple Pond Aurobindo Hospital and plantation was done under environmental protection and the groundwater conservation campaign. Along with this, a pledge to conserve water was also taken.

MP Shankar Lalwani, MLA Mahendra Hardia and former IMC chairman Ajay Singh Naruka expressed their views regarding environmental protection of the city to residents during the water meeting at Saket Nagar Park, besides celebrating Indore Pride Day. On this occasion, saplings were planted in the Saket Nagar Park by the MP, MLAs and other senior citizens and a water conservation pledge was taken.

A huge tree plantation event was held Assembly-wise from 8 am. In the Assembly constituency Indore 01, in the presence of former MLA Sudarshan Gupta, former councillor and other dignitaries, a Jal Sabha was organised in the Bijasan Hill area and saplings were planted under Van Mahotsav.

In the Assembly constituency Indore 05, in the presence of MLA Mahendra Hardia and former MIC member Dilip Sharma, a rally was taken out in Mahalaxmi Nagar Sector R and plantation was done under Van Mahotsav.

In the Rau Assembly constituency, in the presence of former IDA chairman Madhu Verma, a Jal Sabha was organised at Pipliyapala (Jeet Nagar) and saplings were planted under Van Mahotsav.

In Depalpur a Jal Sabha was organised near Bada Bangadda at the Super Corridor in the presence of regional public representatives, members of the water conservation committee and other dignitaries and plantation was done under Van Mahotsav.

Read Also
Indore: MPBSE’s ‘no’ to admission in all ‘deviant’ DElEd institutes 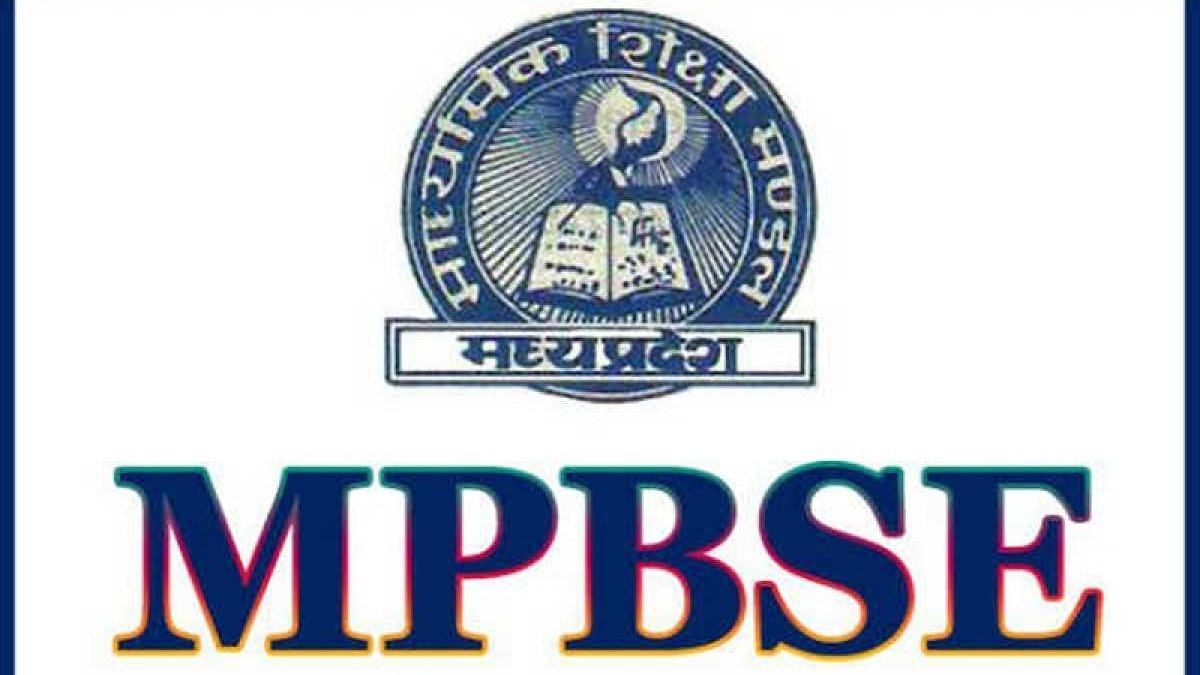