Mahidpur: Candidates to suffer due to State Election Commission’s directive

Mahidpur (Madhya Pradesh): The State Election Commission announced the urban body polls in two phases bringing a model code of conduct in force across the state. The process of filing nomination forms for the urban body elections began on Saturday.

State Election Commission should simplify the election process and accept the nominations based on caste affidavits such as being done for panchayat elections instead of digital certificates. Another issue that has cropped up is the fact that local bodies have been charging a fee for giving a no-dues (no-objection) certificate that has to be presented to the SEC, even from candidates who are in the clear.

The last date for withdrawal of nominations to the post of gram panchayat and janpad panchayat members was on June 10 making the electoral scene clear as to the number of candidates in the fray.

Villagers agreed to have a unanimous election this time, Prem Bai (SC category) was elected as sarpanch unopposed along with other panchayat members. On the other hand, Narendra Varshi has been elected unopposed to the post of sarpanch in the Itawa panchayat.

After the unopposed of two sarpanchs 581 candidates remain for the post of 118 sarpanchs. There are 115 candidates for 25 district representatives, while 1,393 panchs have been elected unopposed out of 1725 panch posts.

Giving this information, the election officer and tehsildar Vinod Kumar Sharma said that the election symbols of all the candidates have been allotted on Friday. On July 8, voting will be held at 332 polling stations for all the posts. Further, a presiding officer and other concerned officers will be appointed and training will be given for the counting process. 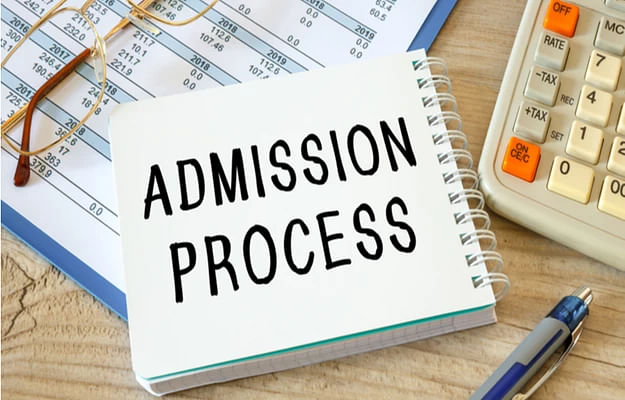 HomeIndoreMahidpur: Candidates to suffer due to State Election Commission’s directive