Night temperature will go below 15 degrees Celsius by the end of the month.
Staff Reporter 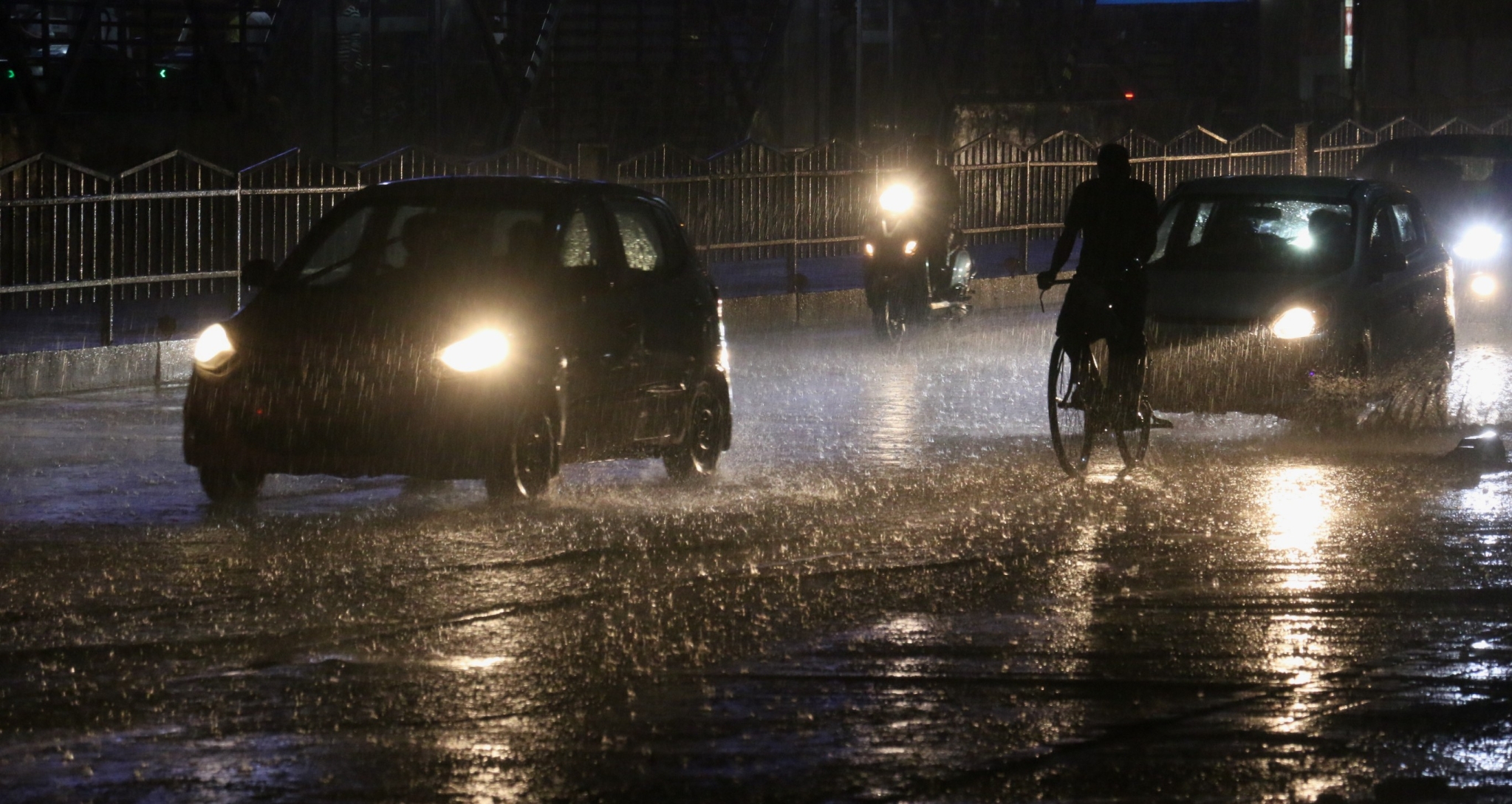 Indore (Madhya Pradesh): The city weather made a U-turn on Saturday as clouds covered the sky and many parts of the city witnessed rainfall. The change in the weather also increased the humidity in the afternoon and the regional meteorological department officials said that similar conditions would prevail as the city would witness light-to-moderate rainfall for a couple of days.

As much as 13.75 mm (over half an inch) of rainfall was recorded in the central part of the city by the monitoring centre of the Pollution Control Board between 9 pm and 11 pm.

The officials also forecast that the city mornings would turn misty after the clouds cleared. The low-pressure area developed over the coastal areas of Andhra Pradesh and Bay of Bengal has shifted towards Chhattisgarh and other regions which will result in light rainfall in the western parts of the state.

The city has recorded over half-inch rainfall in October, so far and over 34.7 inches rainfall was recorded in monsoon, till September 31.

‘The city will continue to witness light rainfall for the next couple of days and the mornings will be misty. The night temperature will start dropping after the sky clears and it will drop below 15 degrees Celsius by the end of the month with which the inception of the winter can be felt. The day temperature will drop gradually from the first week of November’

- The weather monitoring office of the regional meteorological department at the city airport had recorded a minimum temperature at 20.6 degrees Celsius, but it was recorded at 16 degrees Celsius by Agriculture College located in the eastern part of the city

With the post-monsoon rain, frequent power cuts irked people on Saturday night. Many areas remained plunged in darkness for a long time due to power cuts that took place due to faults caused by the sudden rain.