Despite additional round of counselling, colleges fear that many seats will still remain vacant as all qualified students are not allocated seats.
Staff Reporter 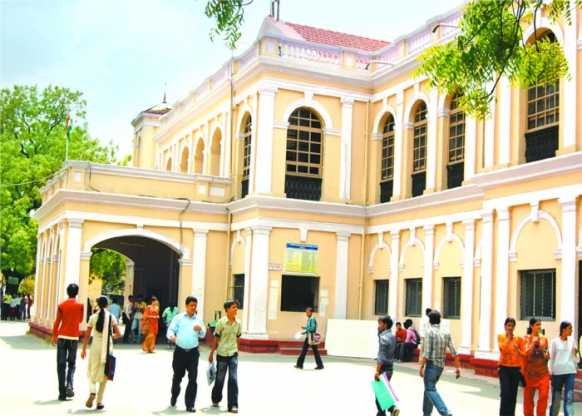 Despite additional round of counselling, colleges fear that many seats will still remain vacant as all qualified students are not allocated seats. They have urged DHE to release issue allotment list along with waiting list.

“It sounds perfectly okay. But the technical issue in this problem is not address. Students, whose name feature in admission list, if are not allocated seats in their area of preferred colleges then they do not report to the allocated colleges for confirmation of admission. And this happens at large scale so despite conduct of three round of counseling, 70 per cent seats in BEd colleges in the state remained vacant and DHE had to grant an additional round for fill the vacancies,” he explained.

Irani stated that the additional round will also fail to fill all seats. “Till waiting list is released, the problem will continue,” he said.

Indore Mahavidyalaya chairman Girdhar Nagar stated that the current system is based on student-driven choice. It should have been eligibility based. “If the student is eligible, his/her name should be in the waiting list so that he/she can replace the one opting out. That’s the solution to flawed system,” he added.

DHE is going to release common merit list students registered for additional round of counselling for teacher education courses on Wednesday. The final merit list and allotment letters will be released on October 19. Students will be required to pay 50 per cent of course fee online for confirmation of admission from October 21 to October 25.

Remaining 50 per cent of the student will have to pay when colleges will resume classes.

First round of CET counselling over

First round of CET counselling for admission in 41 self-finance courses offered by Devi Ahilya Vishwavidyalaya (DAVV) got over on Tuesday. On the last day of the first round, all seats in unreserved category got filled in five out of 12 courses in Group C.

All general category seats were filled in courses viz MTech (IT), MTech (AT & DS), BPharm, MTech (IOT), and five year MCA. Now, students got seat will have to pay fee this week itself for confirmation of admission. Seats remained vacant after the deadline for fee submission, second round of counselling will be held. Tentatively, the second round counselling will be held from October 20. 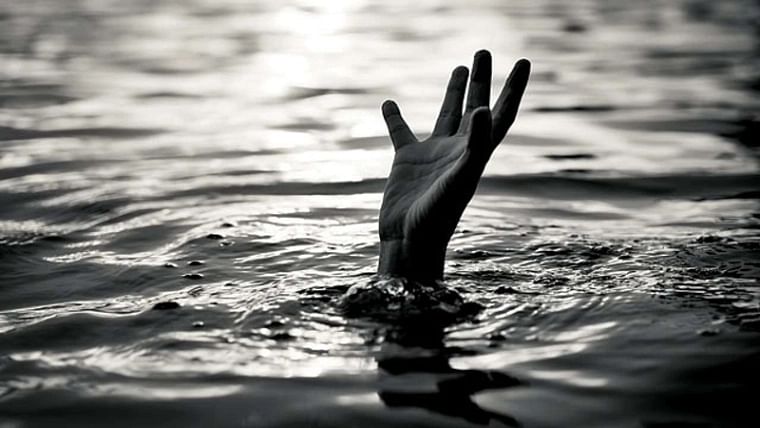