Police remained a mute spectator and failed to take custody of the thief from the villagers.
FP News Service 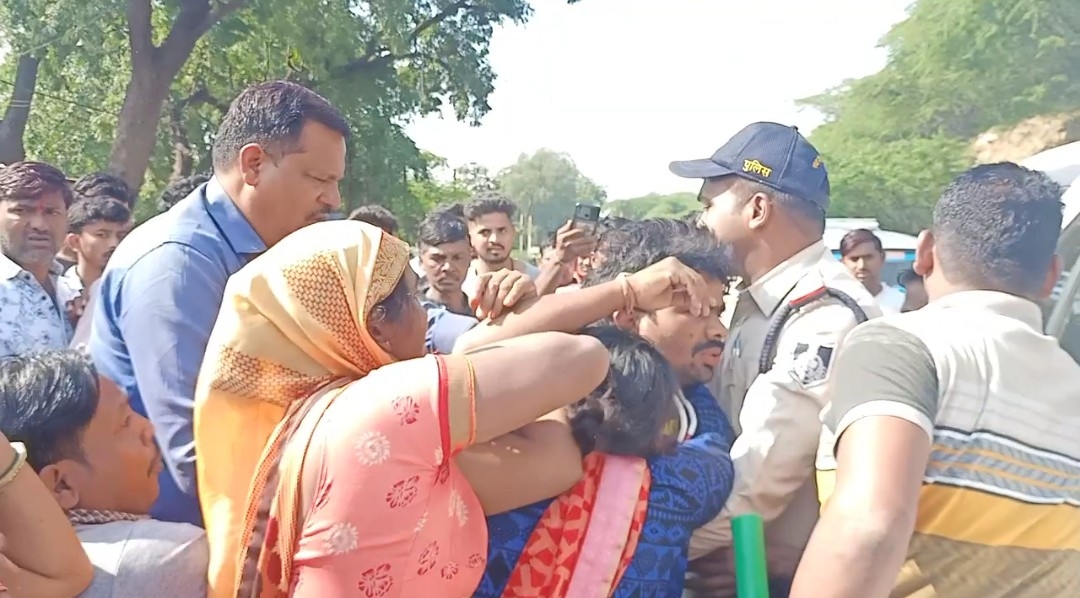 Police remained a mute spectator and failed to take custody of the thief from the villagers. Therefore, instead of police van the villagers paraded him through the market all the way to the police station.

Police said that a woman, wife of Samarth Singh, a resident of Risawala alleged that a group of unidentified men made away with 7-8 goats from the flock which she took for grazing near brick kiln at around 5:00 pm on October 27, 2021.

The thieves came on three motorbikes, she added.

She informed about the incident to her husband. Later, the complainant received a call from a fellow villager that some men are taking stolen goats on motorbike.

Villagers started keeping an eye on the culprits and ultimately succeeded after three days when alleged accused Kamal Singh and Rajesh Singh were transporting two goats on a motorbike on Saturday.

Villagers followed them and managed to catch Kamal Singh while Rajesh managed to flee from the spot.

The complainant and his family recovered seven goats from the places revealed by the accused. One is still missing, said the couple.

The locals were so irked that they did not allow police to take the accused in van, said a villager. 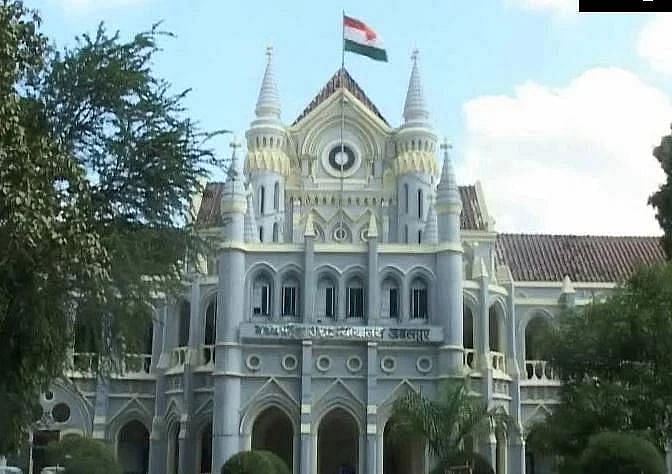