The villager has been admitted at district hospital, where her condition is reported to be out of danger.
Staff Reporter

Dhar (Madhya Pradesh): Upset over delay in redressal of his grievance, a villager tried to commit suicide consuming poisonous substance at weekly public hearing of Dhar district collector on Tuesday.

The villager has been admitted at district hospital, where her condition is reported to be out of danger.

He handed over his application to additional district magistrate (ADM) Saloni Sidana and informed that the village Sarpanch had occupied a piece of his land. Prajapati also informed the officers that he had lodged his complaints from the police station to SDM office, but to no avail.

According to sources, the collector and ADM took Prajapati's application and assured him that a probe would be ordered into the matter.

Prajapati, who was not satisfied with the assurance of the officers, consumed poisonous substance. He fell on the ground. He was rushed to the district hospital.

When journalists tried to talk to district collector Pankaj Jain, he refused to comment on the issue. 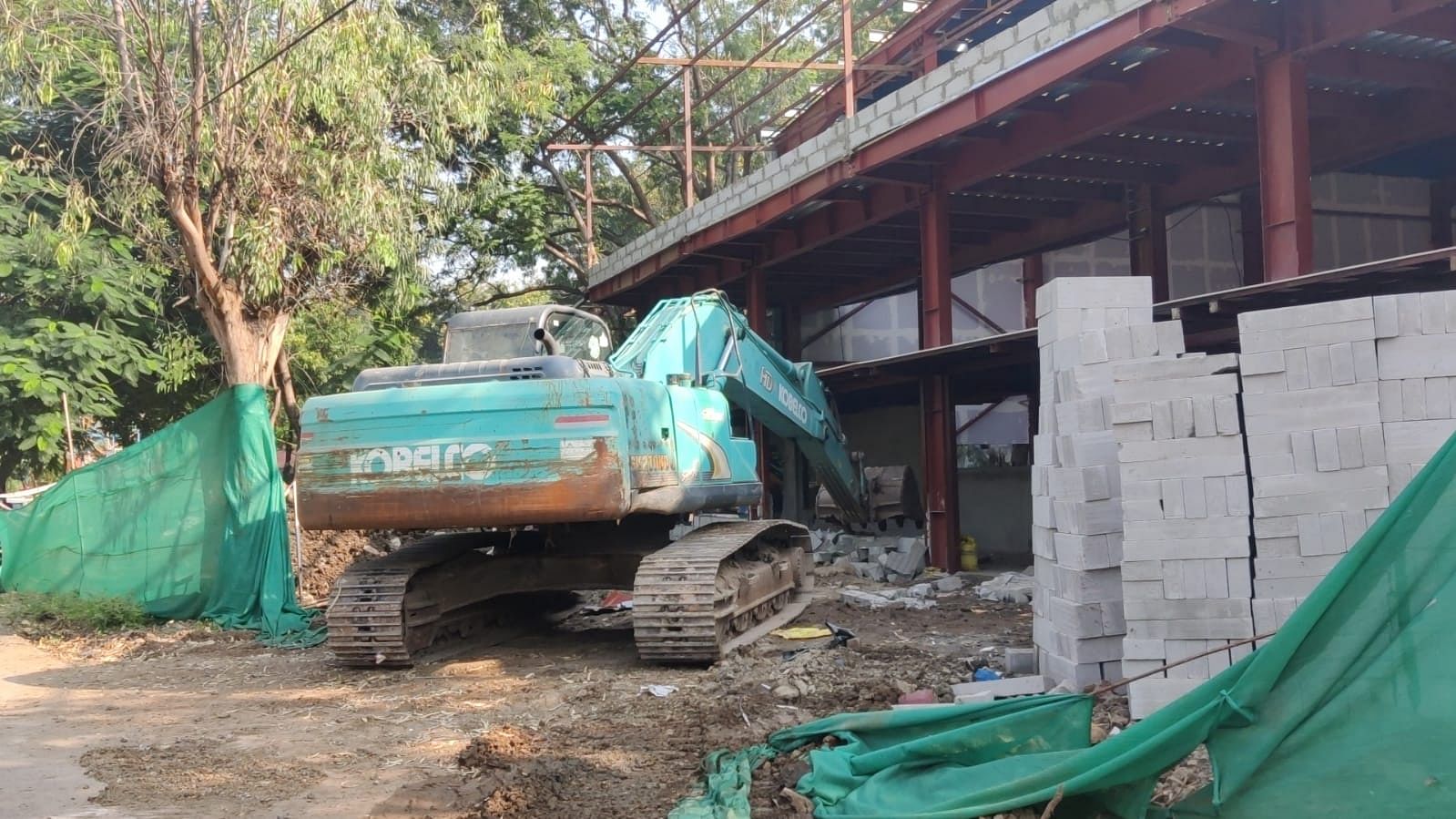