A three-day meeting of the VHP's international board of trustees and governing council is underway in Indore in Madhya Pradesh since Friday.

Indore (Madhya Pradesh): The Vishwa Hindu Parishad on Saturday opposed the Jharkhand government's plan to develop Parasnath Parvat and Tirtharaj Sammed Shikharji in the eastern state as eco-tourism spots and sought protection for the two sites as they are revered by the Jain community.

Sammed Shikharji, located on the Parasnath Hills in Giridih district of Jharkhand, is the biggest pilgrimage of the Jain community. Members of the community have been protesting against the Hemant Soren government's move to promote religious tourism at Parasnath Hills.

A three-day meeting of the VHP's international board of trustees and governing council is underway in Indore in Madhya Pradesh since Friday.

VHP working president advocate Alok Kumar said his organisation is determined and striving to protect the sanctity of all pilgrimage sites in India and "are of the clear opinion that no pilgrimage site should be converted into a tourist destination".

"We are constantly making efforts that state governments and the Centre should form an independent pilgrimage ministry, which would develop pilgrimage sites according to the faith and belief of the followers," he said in a statement.

The Union and Jharkhand governments must declare the entire 'Siddha Kshetra Parasnath Parvat' as a holy area and any activity that hurts the Jain community, including consumption of meat or drugs etc, should not be allowed, he said.

"Necessary amendments should be made in the related notifications so that Siddha Parasnath mountain and Tirtharaj Sammed Peak can never be developed as tourist areas. The VHP will make meaningful efforts to take necessary action in this direction along with the representatives of the Jain community," Kumar added.

Incidentally, last week, the Union Environment Ministry had written to the Jharkhand government asking it to consider on priority the representations received from the Jain community for amending the notification of the eco-sensitive zone around the Parasnath Sanctuary to exclude eco-tourism activities. 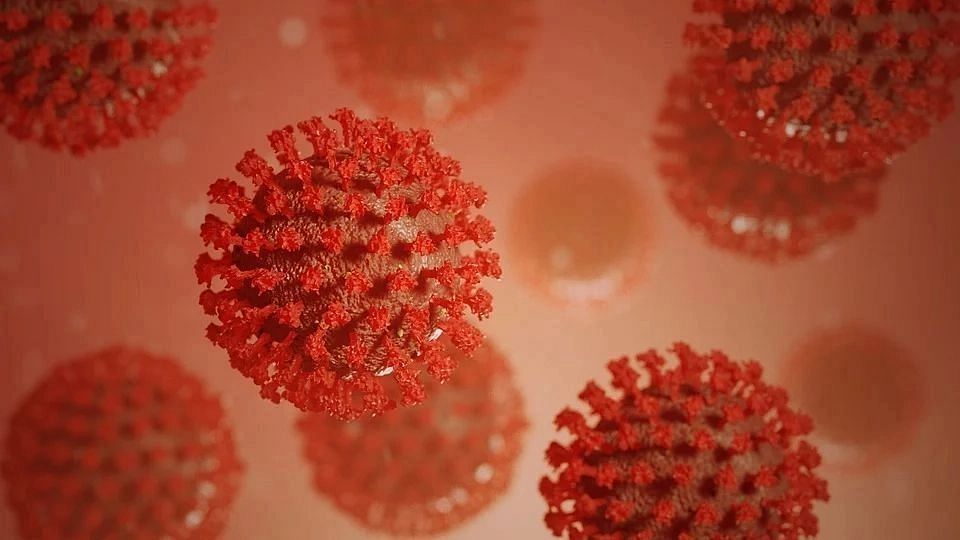