Indore (Madhya Pradesh): In the Under-9 National Chess Championship, held at Indore Public School, players of Karnataka proved their mettle in the girls category by winning all three positions. In the boys category, Manvendra Singh of Madhya Pradesh won the title.

Results of the competition as follows-

Indian Chess League will be held on the line of IPL: Dr Kapoor

Indian Chess League will be organized soon on the lines of IPL and all preparations have been done. Only date of the league will be decided. All India Chess Federation president Dr Sanjay Kapoor said there is a very good atmosphere of chess in the country.

Earlier, Chess Olympiad has been organized in Chennai. Now, organizers are quite interested about Indian Chess League and the auction of players will be held on the lines of IPL. Several big companies have also expressed their interest to buy the teams. During this, Achal Choudhary said that Indore is number one in terms of cleanliness and many big events were held here. He expressed hope that the bid for Indian Chess League should start from Indore. 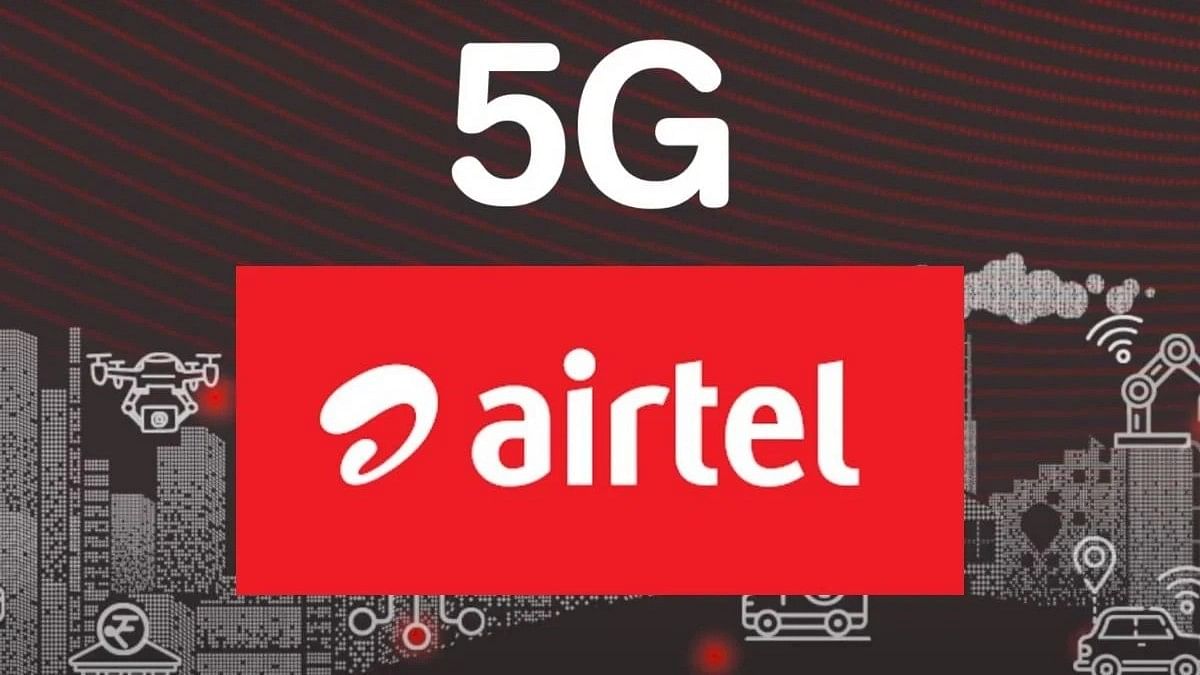