Most of the sick in rural areas first get treatment at local level quacks and when the condition does not improve then they are forced to report at Badnawar government hospital.

Badnawar (Madhya Pradesh): Here in Badnawar tehsil of Dhar district, the section has been affecting a large number of people due to dengue fever for more than a month. But despite many efforts, it has not been brought under control so far.

Most of the sick in rural areas first get treatment at local level quacks and when the condition does not improve then they are forced to report at Badnawar government hospital.

According to information daily more than 200 patients visiting the outdoor patients' department (OPD) here, but due to the absence of dengue test, treatment is done only based on platelet test.

During the second wave of Corona, the general ward of the hospital was made an ICU ward. But after the decline in corona cases, the equipment of the ICU ward was removed and the facility was turned into a general ward again and is being used to treat people suffering from dengue fever are being treated.

Due to the lack of an ICU ward, many critical patients are referred elsewhere by the doctors as they donít want to take any risk. Patients are forced to shell out hefty amount to save the lives of their loved ones by seeking treatment in private hospitals. But the patients of the poor class are unable to bear this financial burden and they are forced to seek treatment here and there- counting on luck.

In many private clinics, two patients are being treated on one bed. Doctors treating patients here informed that the RMP doctors and quacks are also treating patients based on speculation without any investigation. When the patient's condition deteriorates, they have to come to the government hospital and it becomes difficult to save him there too.

Because of this, many patients have died prematurely in the past. A few days ago, a certified complaint of a doctor was made to the SDM, but in the absence of any concrete action, the doctor is still treating fearlessly, doctors informed. 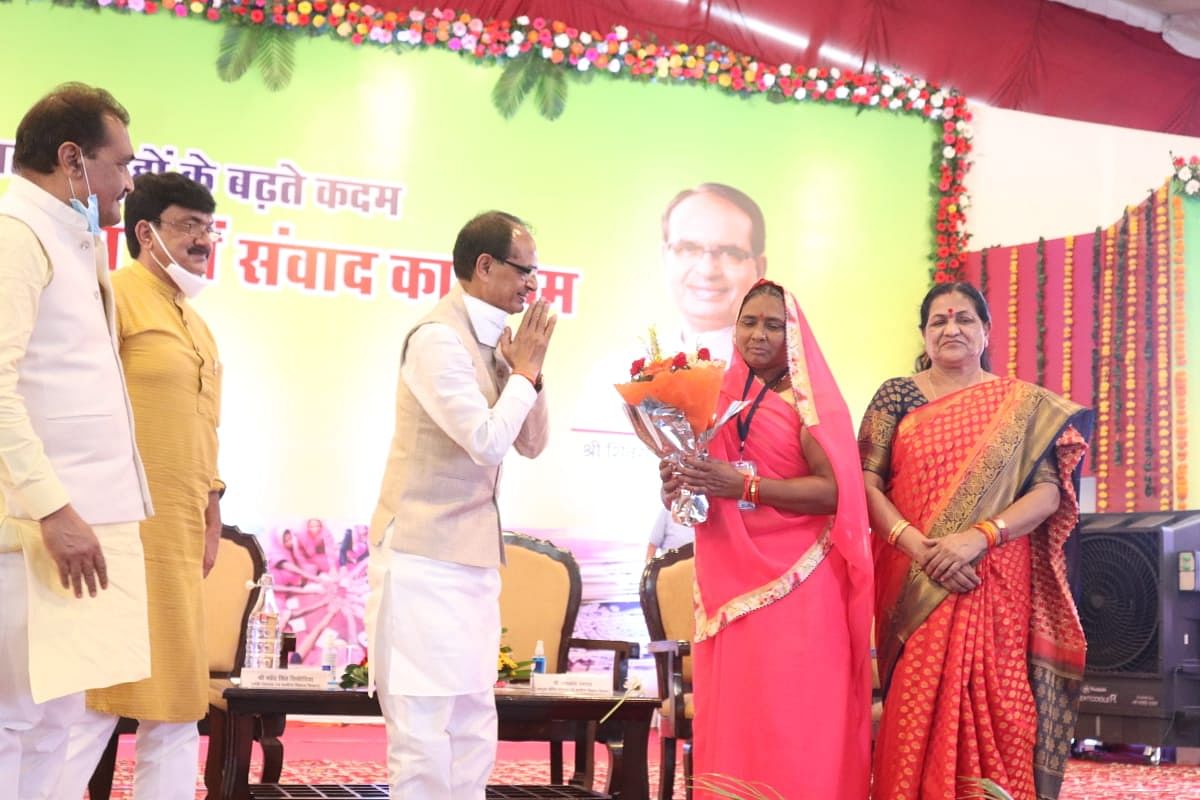