In one of the cases, a 16-year-old girl from Palasia area was missing from her place on Wednesday.
Staff Reporter 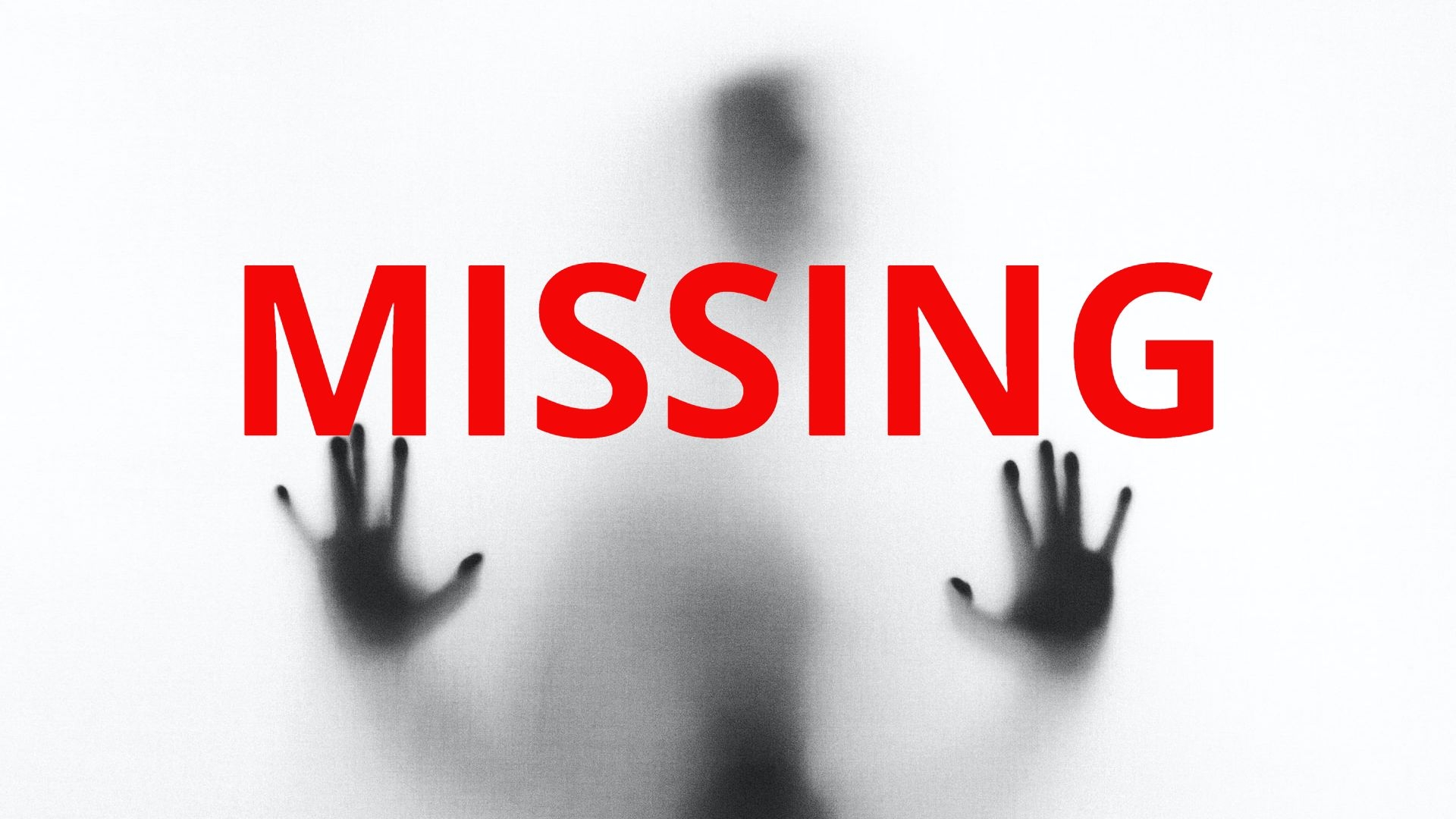 Indore (Madhya Pradesh): Police reunited two minor girls with their family members in two separate cases in the city on Friday. The family members of the girls thanked the police.

In one of the cases, a 16-year-old girl from Palasia area was missing from her place on Wednesday. The family members searched her everywhere and then they reached Palasia police station. Palasia police station in charge Sanjay Singh Bais said that the CCTVs were checked and the call details of the girl were collected. After that she was recovered from a place in the city. The girl told the police that she left the house after an argument with her family members. Police said that the police took 12 hours to investigate the matter and to recover the girl.

In another incident, Pardeshipura police on Friday recovered a 14-year-old girl from Khandwa, who went missing from her place on Wednesday. She was safely handed over to her family members. Police station in charge Ashok Patidar said that the parents of the girl had informed the police after which a team was constituted to search the girl. During the investigation, the police found her location in Khandwa. After that a team reached Khandwa and recovered her from there within 24 hours.

The girl informed the police that her parents were talking about her engagement so that she had left her house and reached Khandwa. 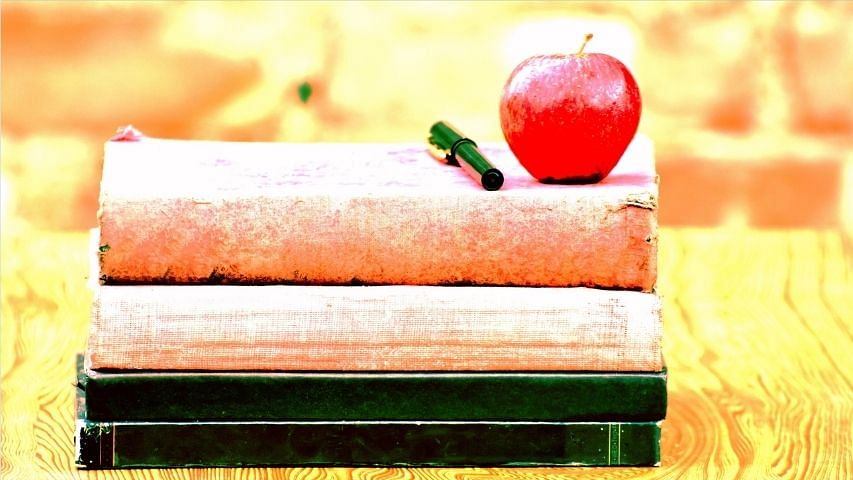