Madhya Pradesh: Two held with about 2000 litre of substandard diesel

They used to supply the fuel on highways using a portable dispensing unit.
Staff Reporter

Indore (Madhya Pradesh): Crime branch arrested two persons for selling substandard diesel to vehicles on highways and dhabas on Monday night. The accused had installed a portable dispensing unit in a loading vehicle to sell the fuel. The machine and the vehicle were seized by the crime branch and they were handed over to Kishanganj police station staff for further investigation.

To prevent black marketing of biodiesel and other fuels in the city, DIG Manish Kapooria had instructed the subordinates to take necessary action. After the instructions, a team of crime branch was constituted to keep an eye on the people who indulged in such crimes.

ASP (crime) Guru Prasad Parashar said that the team gathered information about the suspects. A tip-off was received that some people were involved in supplying substandard diesel in the outskirts of the city and the highways.

Acting on a tip-off, the crime branch team reached the Manpur area and nabbed Rafik Khan, the owner of RK Trading Company in Sejwaya district Dhar and the resident of Ghatabillod town and loading vehicle’s driver Manish Silwane of Manpur.

According to ASP Parashar, Rafik had installed a machine in a loading vehicle and he was allegedly supplying substandard diesel in it. Two tanks filled with diesel were also kept in the vehicle. They used to sell the diesel with the help of a portable dispensing unit. The accused used to buy the diesel for Rs 64 per litre and they used to sell it for Rs 75 per litre. 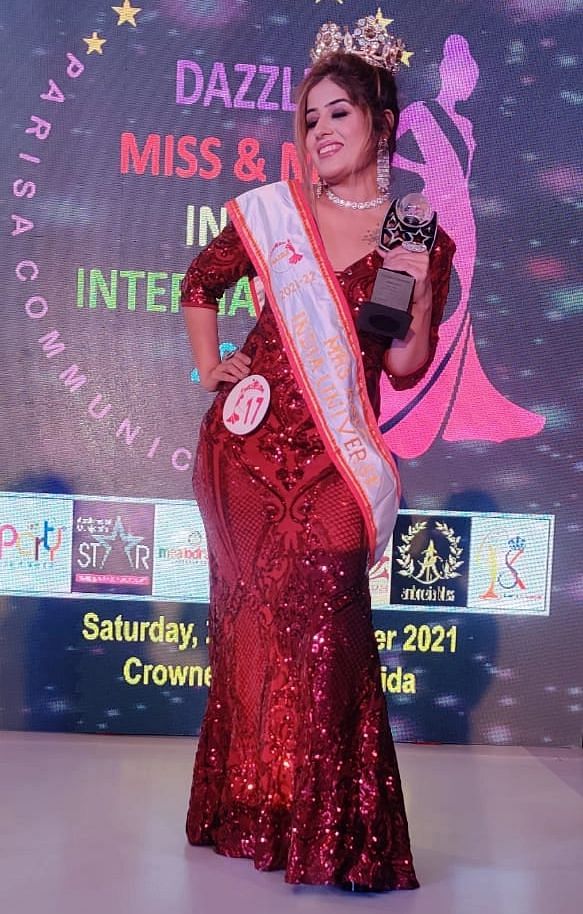 Madhya Pradesh: Marriage, kids not end of the road for models