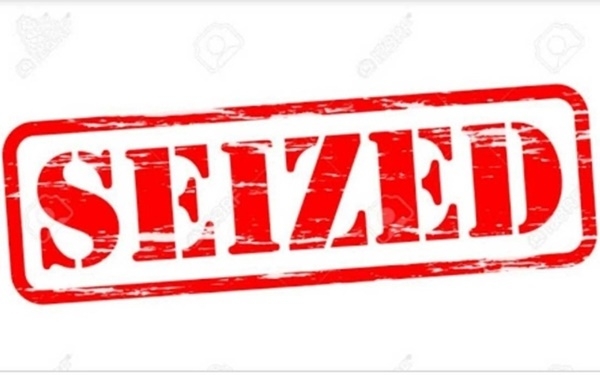 Zone 18 health officer Sandeep Patodi and CSI Anil Sirsia had received a tip-off that someone is selling banned polythene bags in Lohamandi area. For the past few days the duo officials were keeping an eye on the Lohamandi area.

On Tuesday, Patodi and Sirsia got came to know that Mahi Transport in Lohamandi area had stored banned polythene bags in large quantities. Acting on the information, the duo officials searched Mahi Transport and found 19 sacks filled with banned plastic bags.

The bags were confiscated and the godown was sealed.

Besides, a godown on Khandwa Road was also sealed as seven sacks filled with banned polythene bags were found from there.

Madhya Pradesh: Offline classes set to restart from Wednesday, 10, 000 buses on the fritz