During investigation, the complainant told the police that two youths Rohit and Ashwin had come to paint his flat.
Staff Reporter

Indore (Madhya Pradesh): Police arrested two men for stealing a piggy bank containing Rs 1 lakh from a flat in Sanyogitaganj police station jurisdiction, on Saturday. The family members had gone out of station when the accused entered the flat and committed the theft.

According to Sanyogitaganj police, a Jaora Compound resident approached the police station on Friday and lodged a complaint that he along with his family had gone to Mumbai for some work on October 3 and he returned the city on Friday when he found the door of his flat open and piggy bank of his children missing from the almirah. The police registered a case against unidentified persons.

During investigation, the complainant told the police that two youths Rohit and Ashwin had come to paint his flat. The police gathered information about the youths who are residents of Azad Nagar area and detained them for questioning. However, they later confessed their crime and said that they committed theft on Thursday. They had stolen Rs 1 lakh from the piggy bank kept in the almirah. Police have recovered Rs 92,970 from the accused. 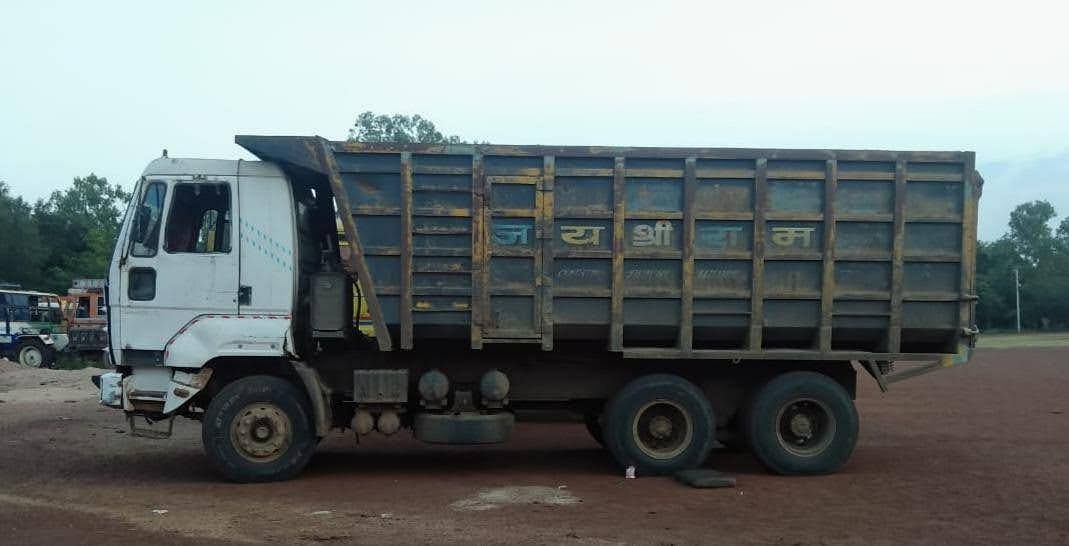