Barwani (Madhya Pradesh): District minister in-charge Hardeep Singh Dang hoisted the national flag and took the salute of the parade. Followed by this, he read out the Independence Day message of the Chief Minister of the state.

During this, he also performed a beautiful folk dance with local students on tribal folk songs. Which was appreciated with applause by the huge group present.

After hoisting the flag and reciting the message of the Chief Minister, minister Dang sang the song "Mera Rang De Basanti Chola" while paying homage to the martyrs of the country. Where he was encouraged by applause by the attendees, while mixing his voice with his voice, the atmosphere was filled with nationalism.

In the armed march past displayed in the main function, Special Armed Forces stood first, District Police Force in second place, NCC team in third place, who were awarded shields. The consolation prize was given to the District Home Guard team. 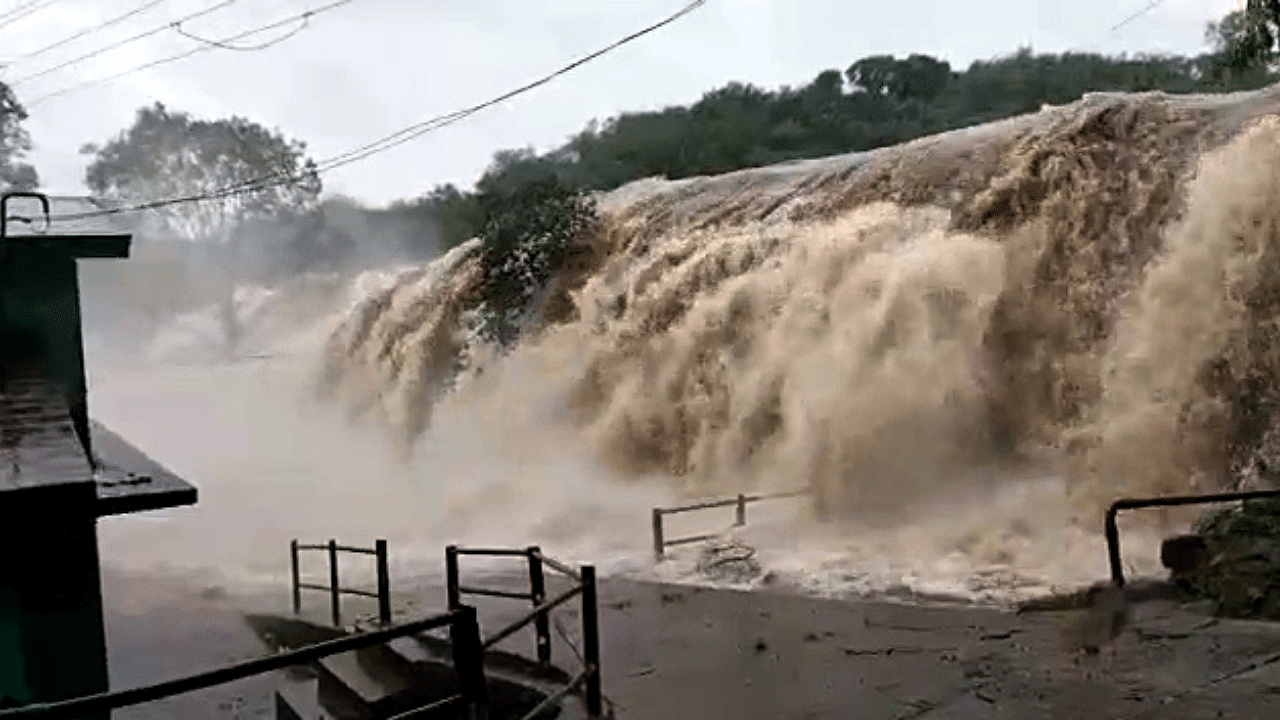