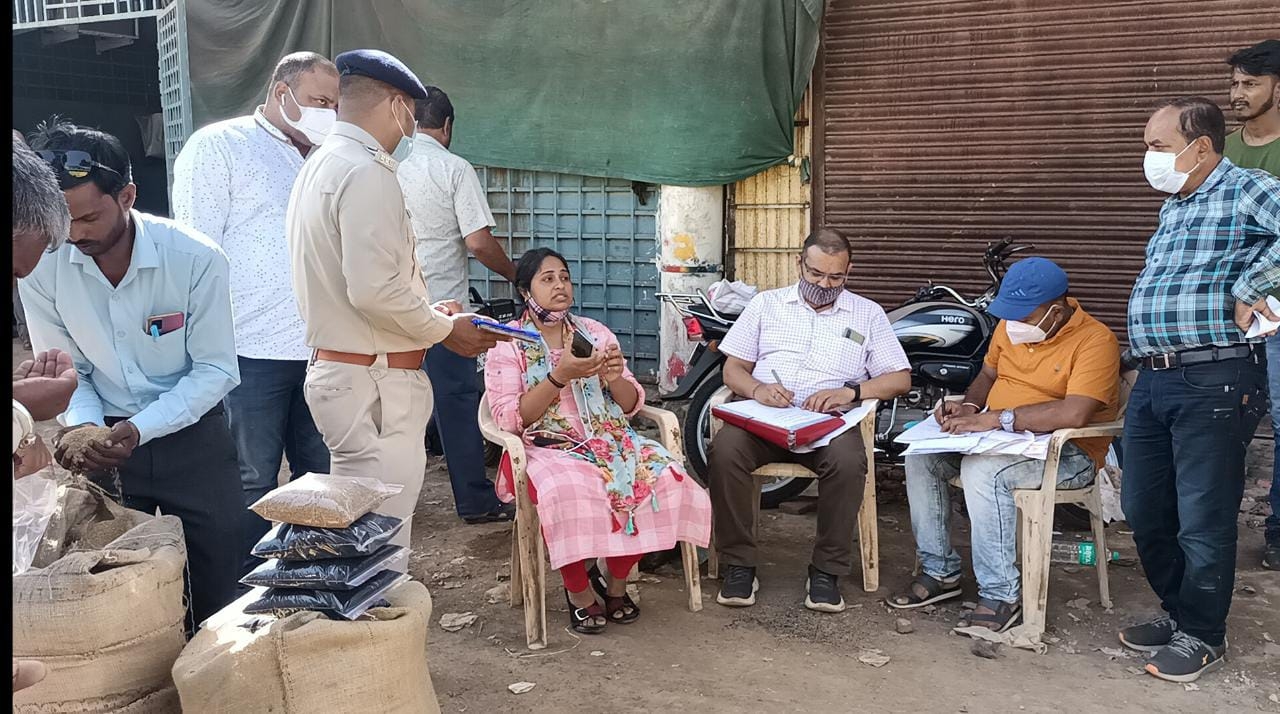 Neemuch (Madhya Pradesh): Traders of the district opposed the alleged high headedness of food safety officer in public on Thursday.

They are irked with the way that the food officer Sanjeev Mishra inspects the samples of agricultural commodities being sent to Delhi and other states through buses.

A video of the incident was widely circulated over the social media. In the video the traders are accusing Mishra of accepting a bribe of Rs 2 lakh. Free Press does not support the veracity of the video or the allegations.

Manish Agarwal, a trader refused to provide the coriander samples when the officials arrived in the evening and leveled serious allegations against Mishra.

He demanded to meet the collector so Sathe conveyed the information to SDM Khede and SCP Rakesh Mohan.

Sub-divisional Magistrate Mamata Khede, rushed to the spot and assured the traders that the sampling would be done by another food safety officer. Till then, the samples would remain in police custody.

During the inspection the inspector first checked the licences of the traders but the traders got irked when the team started taking the samples of black cumin and coriander.

This led to a commotion and the traders alleged that Mishra's could even tamper with the sample.

After a long discussion, the whole issue was resolved and Agarwal provided the samples for testing.

As per the resolution SDM Khede and tehsildar Ajay Hinge assured the traders that the samples will be kept in police custody till the sample report is received.

The traders insisted that they will provide samples to officer Sharma instead of officer Mishra.

The team of officials collected a fine Rs 93,059 from four firms who were found operating sans licences.

The transport department slapped fine against three travel agencies for overloading the buses.

Mishra did not take calls but messaged that he will call back later. Mishra was transferred to Anuppur in view of the constant complaints against him but secured a stay from the High Court and is currently serving in Neemuch.

Later Mishra took the call and told free press that the traders oppose him as he acts according to the law. The allegation to charge Rs 2 lakh on him is also baseless, he added. Since the samples are suspected to be adulterated, the traders are accusing him of arbitrarily allegations, he said. 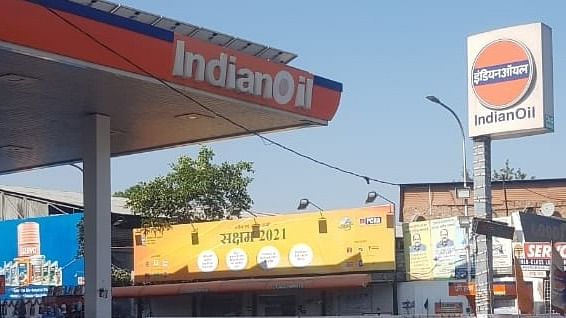