The injured have been referred to a hospital in Indore where their condition is stated to be critical.

Khargone (Madhya Pradesh): Three State Bank of India (SBI) employees were killed and two others suffered serious injuries after the car they were travelling in rammed into a culvert in Khargone late on Friday night.

The injured have been referred to a hospital in Indore where their condition is stated to be critical.

The trio along with two friends Abhinav and Suresh were coming to Indore from Mandleshwar on Friday night.

They were travelling in a car. The car driver lost control over the vehicle near Jamgate Ghat and it rammed into a culvert. The passersby who saw the accident informed the police.

The police rushed the all five to a nearby hospital where three of them have been declared dead.

Mandaleshwar police said that a case had been registered and investigation was on to establish the reason that led to the accident. 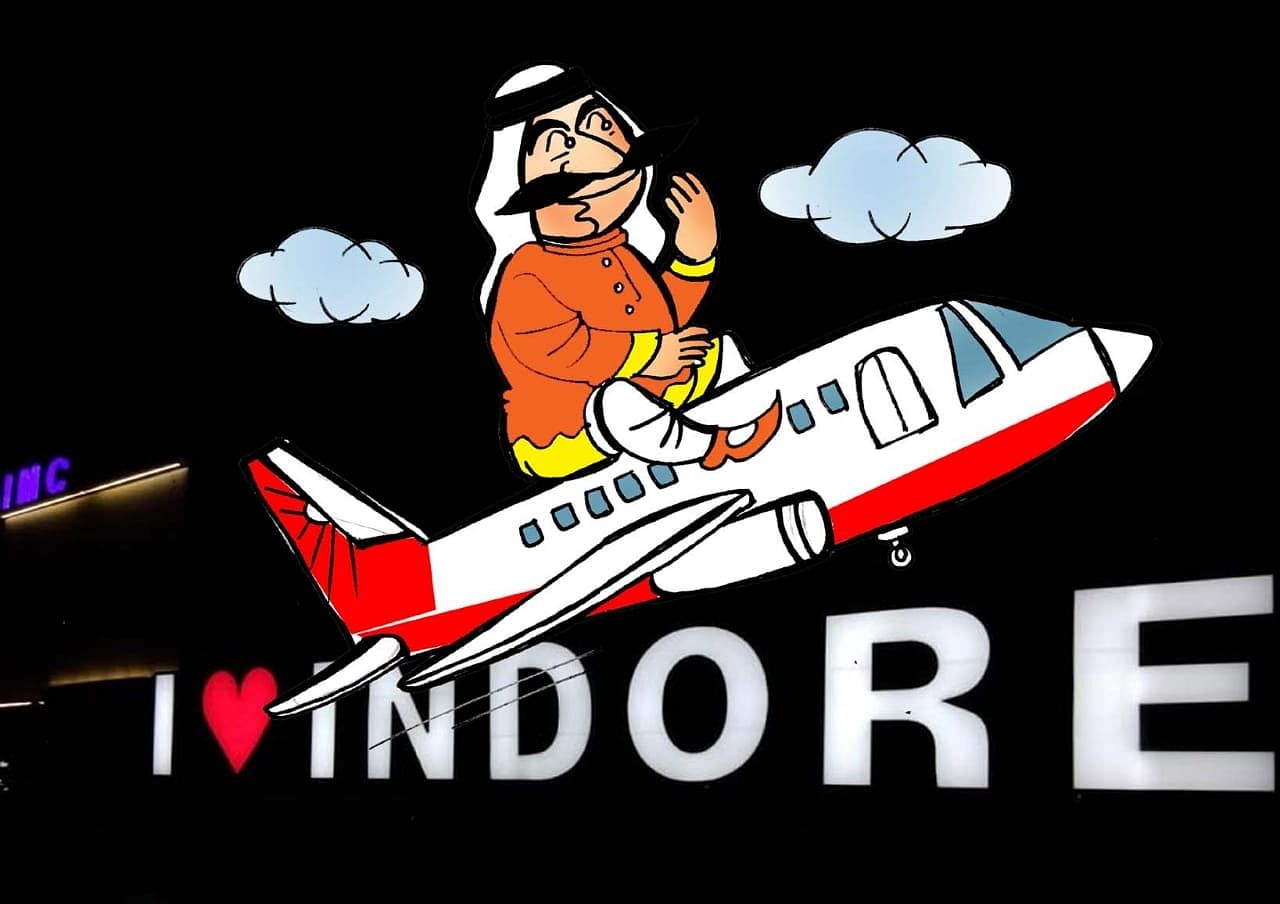