The accused wanted to commit a robbery in the house. The police, however, are investigating the case further.

Indore (Madhya Pradesh): Three minor boys were arrested by the police on Tuesday for entering a house with the intention of robbery and attacking a woman in the Hira Nagar area. The accused wanted to commit a robbery in the house. The police, however, are investigating the case further.

ASP Shashikant Kankane said that the woman, named Sheela Boria, a resident of Scheme No. 136, was at home in the evening of August 9 when three boys wearing masks entered her house and attacked her with a knife. Two of the accused held her by her hands while another attacked the woman on her neck with a knife.

When the woman cried out for help, her husband, who was on the first floor of the house, came downstairs, but the accused managed to flee after jumping onto the boundary wall of the house. The people of the area informed the police and searched for the accused in the area.

After the incident, a police team led by Hira Nagar police station-in-charge Abhay Nema was constituted to arrest the accused. The police team examined the CCTVs installed at various places, but there was no leads to the accused. During the investigations, the police received information about the suspects after which the three minors were detained by the police. They allegedly confessed to committing the crime and told the police that they wanted to commit a robbery in the house. The trio lives in a slum area. Three knives were recovered from them. 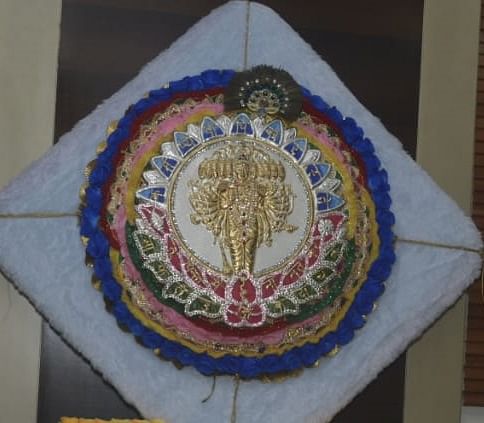