In his suicide note he blamed three persons for forcing him to commit suicide.

In his suicide note he blamed three persons for forcing him to commit suicide. Police added that Ashok was also being threatened by a leader belonging to a ruling party. A case has been established by the Birlagram police against trio under sections 306 and 34 of Indian Penal Code. Further probe is on.

According to the information from Birlagram police, couple of days back Ashok Banjara was accused of allegedly stealing jewellery. Ashok was disturbed since the incident.

He was referred to Ujjain for treatment, where he died while undergoing treatment in the District Hospital. A case has been registered in the Birlagram police station. Police have registered a case against three persons including Ramnath Nishad, Ballu, son of Ramnath Nishad and Rajkumar Sahni and investigation has been started. 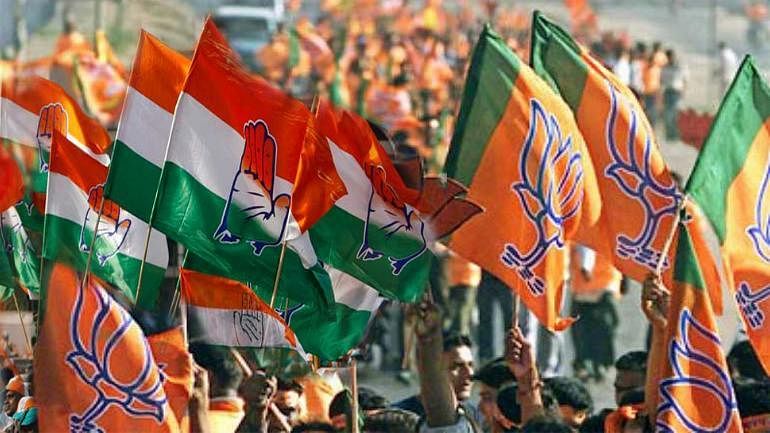 Indore: Youth who had abducted minor gets two years in prison