Rising day and night temperatures have increased the citizens’ wait to enjoy the winter chill and show off their winter wardrobe.
Staff Reporter 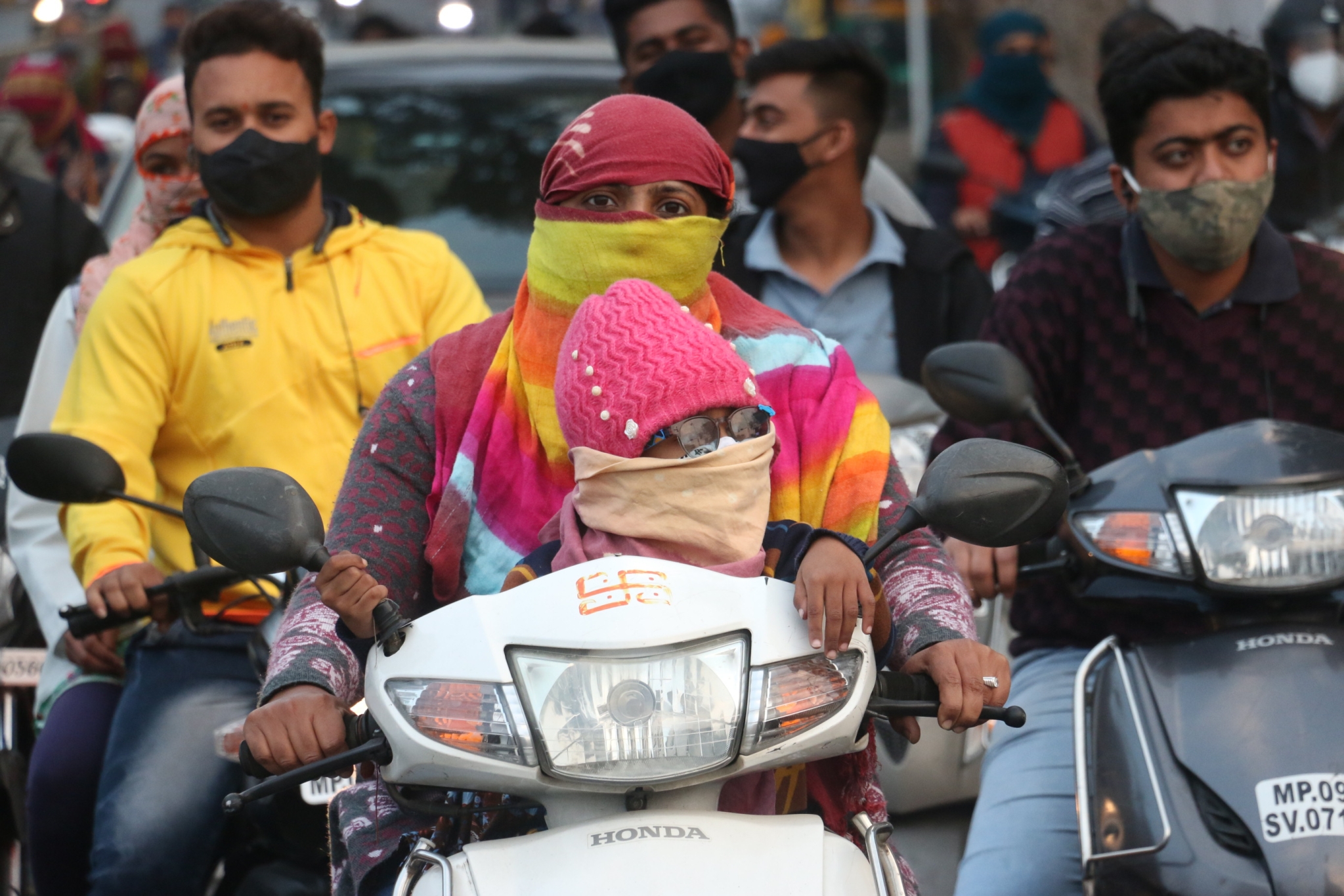 Indore (Madhya Pradesh): Rising day and night temperatures have increased the citizens’ wait to enjoy the chill and also increased their wait to get a chance to show off their winter wear. Both night and day temperatures have been hovering above normal for the past couple of days and the feel of winter is missing from the city, except for a few hours at night and in the early morning hours.

However, the forecast of the regional meteorological department officials provides some relief, saying that the city’s temperatures will start dropping again after two days.

‘Similar conditions will prevail for one-two days more after which both the night and day temperature will drop. Due to the western disturbance, the northern part of the country will witness snowfall and it’ll be the reason for a cold wave in the state leading to a drop in temperatures’ - Meteorological department officials

§ The sky, generally, remains clear. The days are comparatively warm, but comfortable. The mean maximum temperature is 27.6 degrees Celsius. Surface winds are generally light and usually from the north or north-westerly direction. Average rainfall is 4.4 mm. Mist or haze can be seen early in the morning almost every day leading to poor visibility