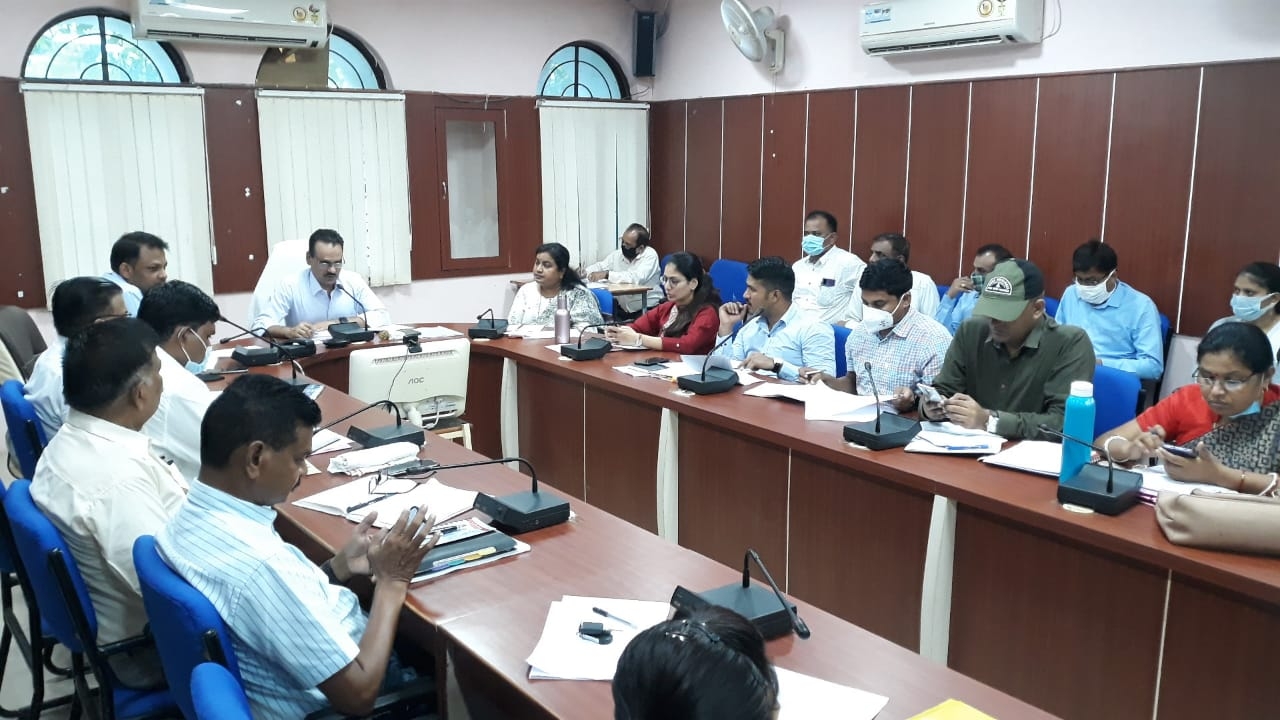 He directed officers to inspect government school during departmental tour and submit inspection note directly to collector and district officer of the department concerned.

In the note, the officer should share information whether the school was functional or not, how many teachers were present, who was absent, whether his application was approved by competent authority or not, how many students were in the school etc.

In case of closure of the school the incharge of that institution should be immediately suspended and other points should be investigated. Whereas if there was any other complaint and after getting its detailed examination done, the compliance report along with the note would be sent to the collector by the district officer of the department concerned.

During the deadline meeting on Monday, collector Verma gave the above instructions to all district officers present. Along with this, the Collector also directed the Assistant Commissioner Tribal Affairs Department, DPC, District Education Officer present in the meeting that they would also ensure that the school was run regularly.

Along with this, while getting the deficiencies mentioned in the inspection note sent by the officers of other departments, the compliance report will be compulsorily given to the collector and the concerned inspecting officer. At the same time, its information will also be told during the time-limit meeting.