Dhar: Even after the state government's tall promises of providing good health care in rural areas, lack of road connectivity in the remote areas is still a matter of concern for villagers of Bhutia village under Tirla development block in Dhar district.

Village which is situated barely five kilometers from the district headquarters figuring a total population of around 1000, falls under Seetapath panchayat. Villagers claimed that their village is situated about two kilometers from the road and even after running from pillar to post to raise their complaint about the road from MLA to the government officials, no one hardly bothers to listen to their plight.

Villagers claimed that with no road connectivity, residents of the village here have to carry patients on a cot to a hospital as no road no ambulance or Janani Suraksha van can reach their doorstep. Villagers claimed that many expecting women fear the discomfort and pain they feel when they are carried to the hospital in a sling. By living in a remote area that lacks easy access to medical facilities, they prefer to give birth at home.

When contacted village sarpanch Sugna Bai told that we have tried, but nothing has happened so far, every time they say that it has been approved and it will be completed soon or sometimes they said that the project is under consideration as the land on which road will be constructed is disputed.

When contacted, janpad panchayat CEO Radha Dawar said that road will be built after being approved, while district panchayat CEO Ashish Vasistha said that he came to know about villagers' plight will let you know after going through this. 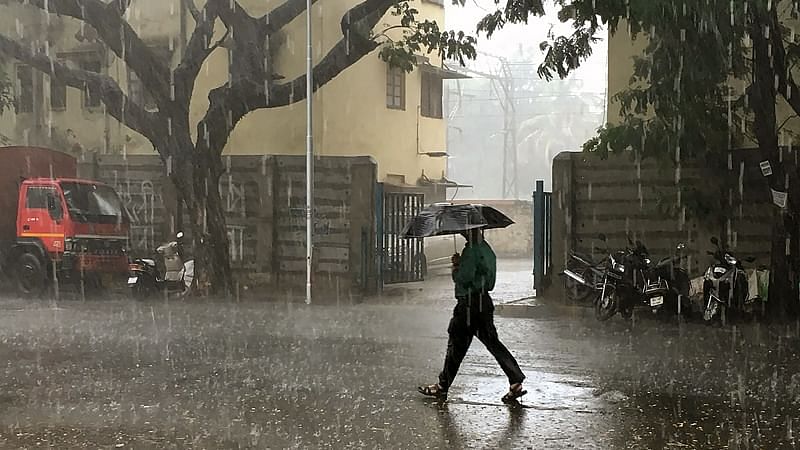