Madhya Pradesh: Students can cancel their special exam registration between August 11 and 15.

Special exam will be conducted in September for the students dissatisfied with the 10th-12th result declared by the Board of Secondary Education.
Staff Reporter 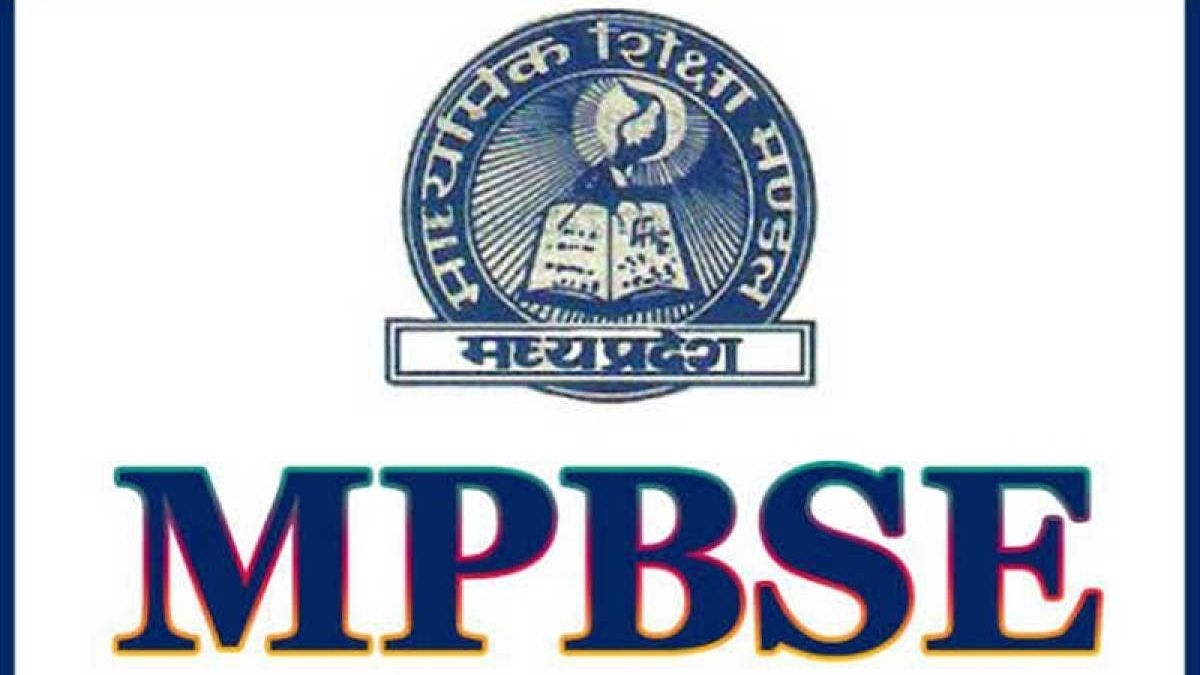 Indore (Madhya Pradesh): Madhya Pradesh Board of Secondary Education made an announcement on Tuesday that students who have registered for special examinations can cancel their registrations between August 11 and August 15.

Special exam will be conducted in September for the students dissatisfied with the 10th-12th result declared by the Board of Secondary Education. For which, students registered and completed the process between August 1 and August 10.

Many students, however, have second thoughts after submitting the form and would accept the results provided by general promotions. Such students can cancel their registration.

The special exam will be held from 1st September to 25th September. Those students who do not want to give the exam, they will get the mark-sheet in the second week of September.

Divisional Officer, Deven Sonwani said, “Students have received their result based on general promotions now, but if they give the exam, then only their second result will be valid irrespective of marks attained.”

Further, he added that if a student appears in the main examination for the improvement of marks in all the subjects and in the particular examination, the student fails in 1 or more than one subject, then his/her final examination result will be supplementary or failed as per norms.

“In such a case, supplementary or fail mark sheet will be given to the student,” Sonwani said.

Similarly, student with current result as passed by declared as failed if he/she fails or remains absent for the examination. 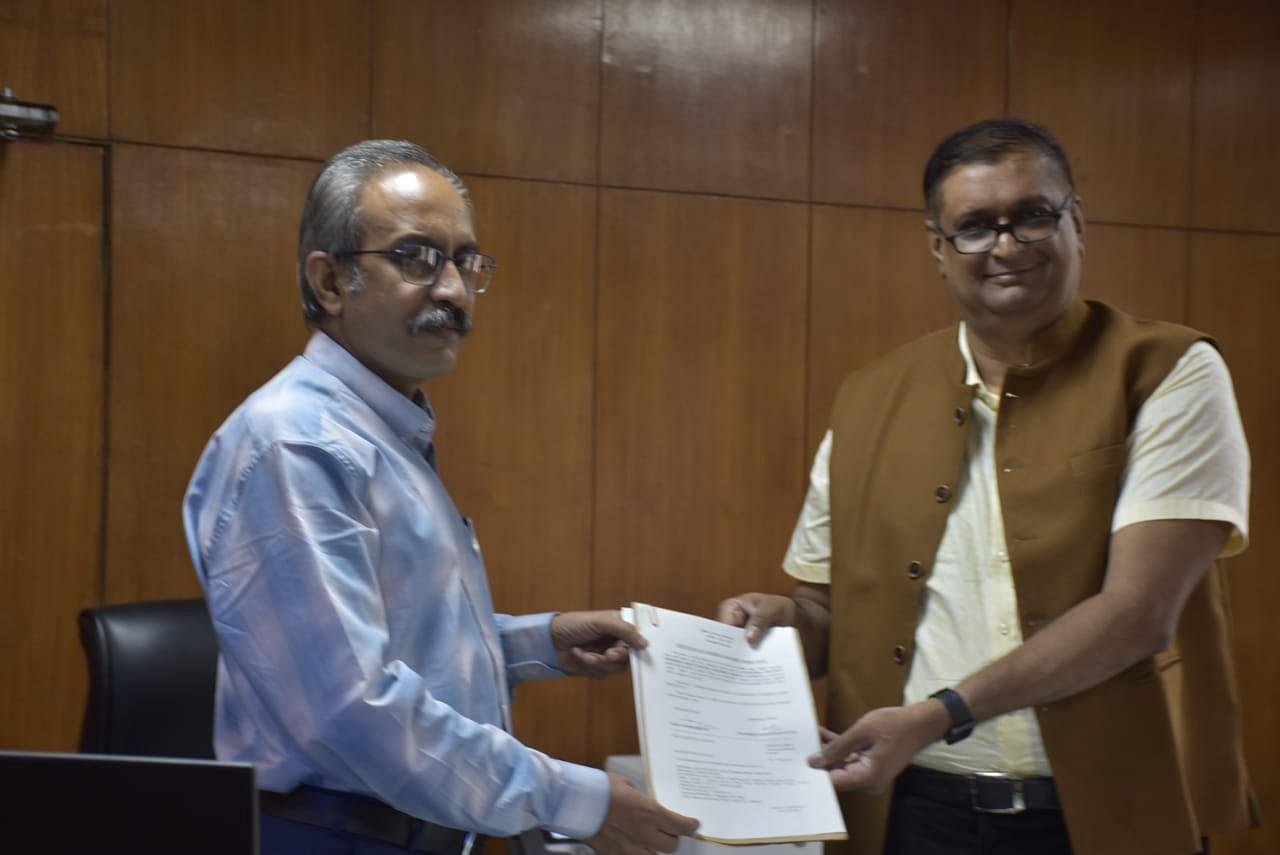