Madhya Pradesh: Stones pelted on vehicles with the intention to loot

Vehicles of the block Congress president and a craftsman came under heavy stone-pelting on the Vanda Fate Bypass route. There were no casualties.
FP News Service 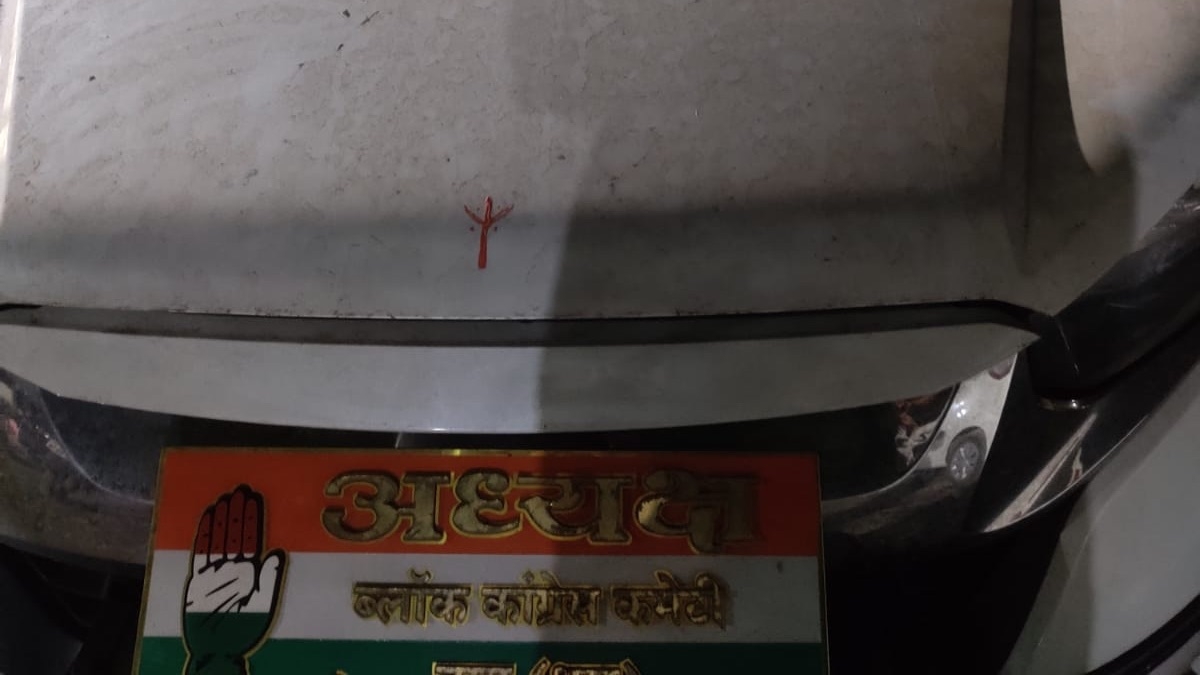 Bagh (Madhya Pradesh): Day after day, cases of stone-pelting at vehicles by robbers are coming to light. On Monday night, two vehicles came under heavy stone-pelting on the Bypass Road. Another similar case had happened in the same area two days ago. Although no robbery took place during the incidents, this pattern seems to be leading to a bigger incident.

At 10 pm on Monday, vehicles of the block Congress president, Rohit Jhanwar, and craftsman, Mohammed Kazim Khatri, came under heavy stone-pelting on the Vanda Fate Bypass route. There were no casualties, but the vehicles were badly damaged.

A similar incident was reported on December 4, when a passenger bus returning from a tribal programme was at the receiving end of the attack. Jhanwar said that the intensity with which they were attacked could be said to be the work of a big gang. The incident could have turned into a bigger catastrophe, he added. Superintendent of police Aditya Pratap Singh was informed immediately about the incident by Jhanwar and was requested to increase police force in the area and continuous patrolling on all the routes, especially at night.