Data show that chronic malnutrition among children below five years of age significantly reduced to 4.3%, which was earlier 12.1% in 2015-16
FP News Service 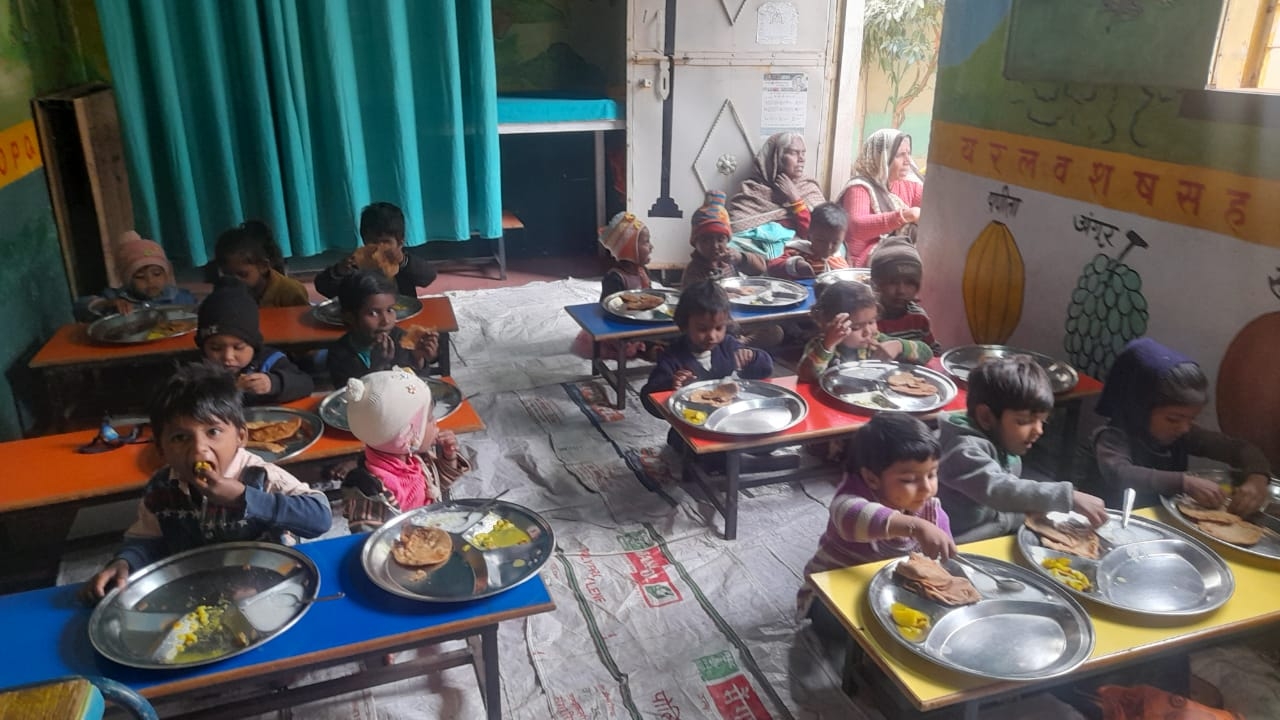 Guna (Madhya Pradesh): According to the latest round of the Fifth National Family Health Survey (NFHS-5) released by the Union ministry of health and family welfare, there has been a significant dip recorded in the chronic malnutrition and stunted growth among children below five years in Guna district. The National Family Health Survey, which is conducted by the ministry over a span of five years, has recently released data at the national and district levels.

Giving details, district programme officer DS Jadon said that the steepest fall had been reported in child wasting, which has reduced to 25.1%; it was earlier 51.2% in 2015-í16. According to the data, 32.1% of the children aged below five are underweight in the country, whereas the figure is 33% in the state. A 12 % dip in child stunting has been reported from across the district, which was 43.4% earlier.

The survey, which was conducted by the International Institute of Population Science, has set malnutrition parameters, such as stunting, wasting and child mortality for underweight children below 5 years of age. NFHS-5 is the most comprehensive and detailed survey to date on the health and nutrition of men, women and children in the country. The data is collected by government officials following international protocols to ensure reliability.

Chronic malnutrition in the state has significantly improved. Child stunting and wasting have to be tackled with effective interventions for both the mother (pre- and post-pregnancy) and child to address the high burden of stunting. Effective monitoring and implementation of programmes are needed to address malnutrition and prioritising the reduction of children undernourishment in the development agenda across the state. 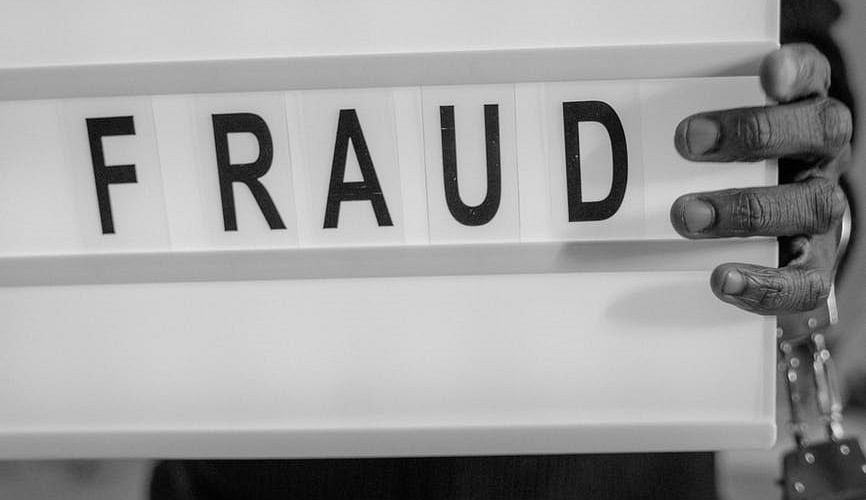