The film has been produced under the banner of White Pigeon Entertainment. This is the fifth short film by filmmaker Richard Franklin.

Mhow (Madhya Pradesh): Middle-class families are often surrounded by economic problems. Most families struggle to sustain themselves due to low income. The story of one such middle family is the story of short film 'Driver' that has been shot here in Mhow and is ready for release.

The poster of the film was launched by the chief guest, former vice chancellor Narendra Dhakad.

The film has been produced under the banner of White Pigeon Entertainment. This is the fifth short film by filmmaker Richard Franklin.

Jyoti Malpani, a resident of Pune plays the character of his wife. Ira Sohni, a resident of Gawli Palasia has essayed the role of his daughter. Other characters of the film include Dr Dilip Gore, who lives in the US, school principal Hemlata Patidar, truck owners Rajesh Patidar and Sanjay Yadav, truck cleaner Shubham Jaiswal and child artist Niyati Baghel.

The special guests were Col. D. Shah and Jaisingh Panwar, principal of JG School. The cast of the film was also present. The vote of thanks was proposed by principal Farzana Franklin. 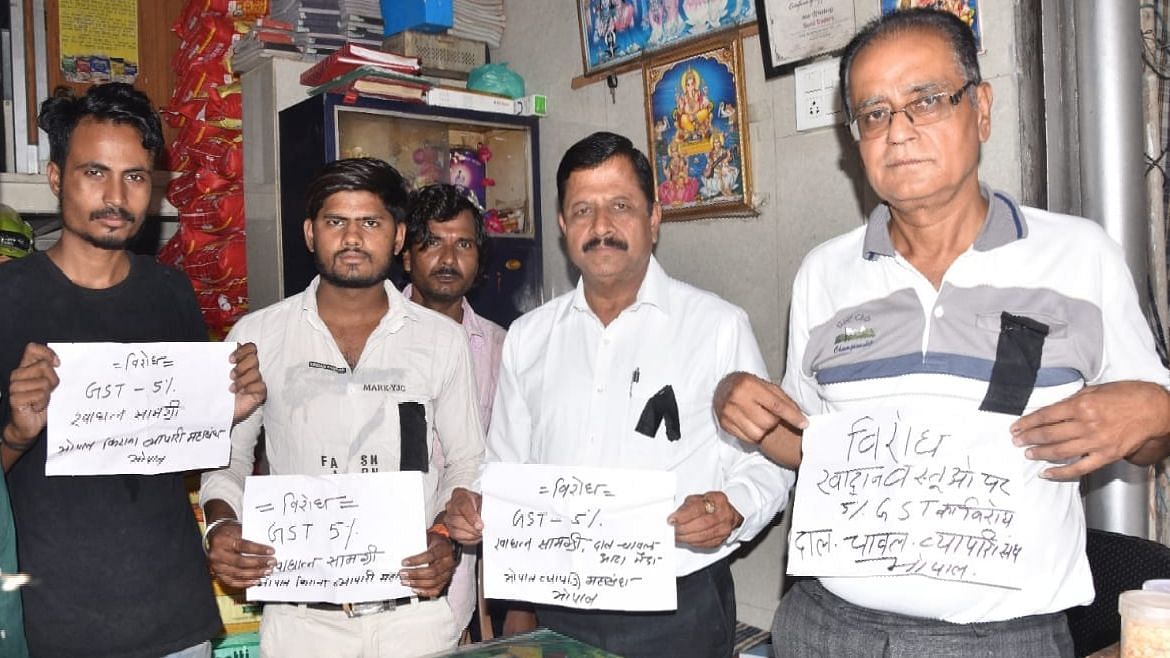