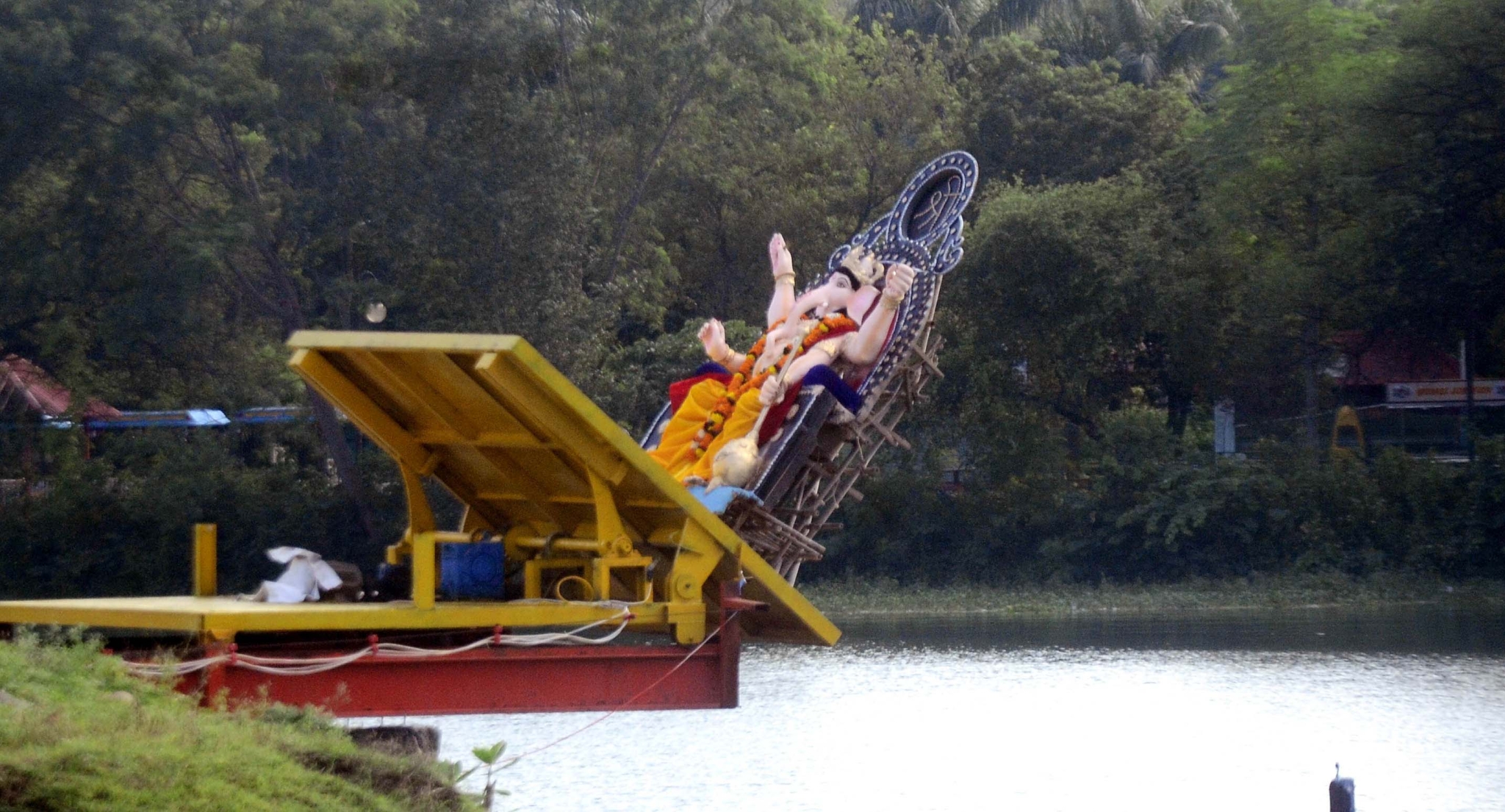 Indore (Madhya Pradesh): The Indore Municipal Corporation on Monday terminated services of seven temporary workers after a video clip showed them dumping idols of Lord Ganesh in a pond in an objectionable manner that caused outrage, an official said.

He said the IMC had collected idols of Lord Ganesh from various centres on the last day of the ten-day festival on Sunday for immersion at the select water sources.

Madhya Pradesh Urban Administration Minister Bhupendra Singh also said in a tweet that he has directed officials to take action in this incident. 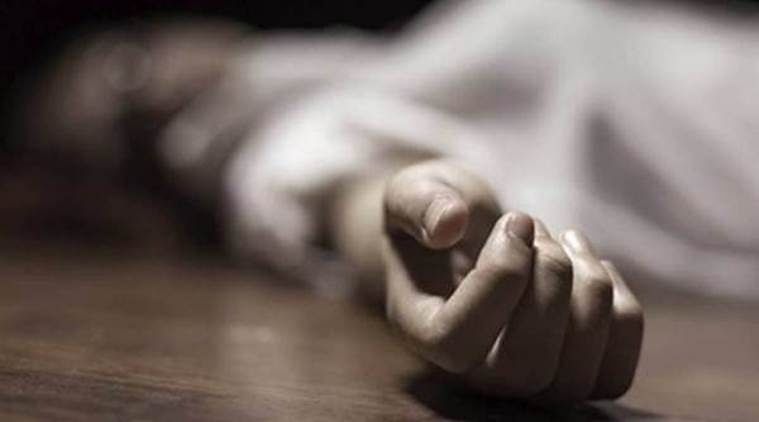 Madhya Pradesh: One dies, five sustain injuries due to electrocution during immersion procession in...